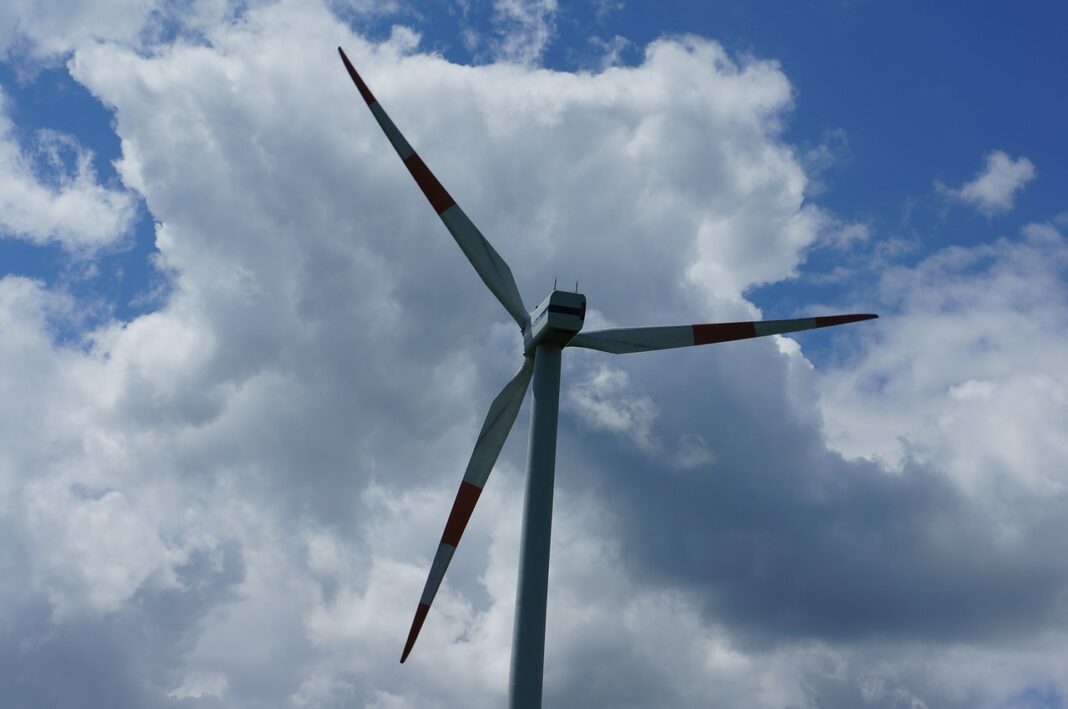 THE collapse of a deal for the manufacture of turbine jackets to support a major offshore wind project has been called a ‘political failure’ by two unions.

Unite Scotland and GMB Scotland criticised the Scottish Government following the break down of a deal between BiFab and EDF for the project which would support the £2 billion Neart na Gaoithe (NnG) offshore wind project.

Pat Rafferty, secretary of United Scotland, and Gary Smith, GMB Scotland secretary, wrote in a joint statement, “It looks like the Scottish Government ministers have walked away from our best chance of building a meaningful offshore wind manufacturing sector, and in doing so have extinguished the hopes of communities in Fife and Lewis who were banking their future prosperity on it.

“It’s a scandalous end to a decade which started with promises of a ‘Saudi Arabia of renewables’ supporting 28,000 full-time jobs in offshore wind and now finishes in mothballed fabrication yards and no prospect of any contracts or jobs on the horizon.

“Both the first minister and the prime minister promised a green jobs revolution but they didn’t tell anyone it would be exported, and it all amounts to broken promises to workers who needed these yards to be thriving instead of dying.

“The fabrication contracts for NnG, just like those on the Seagreen project, will be manufactured by the rest of the world. Two projects worth a total of £5 billion, requiring 168 turbine jackets to power our future, and not even one will be built in Scotland – everyone needs to let that sink in.

“This is what political failure looks like and people are right to be absolutely furious.”