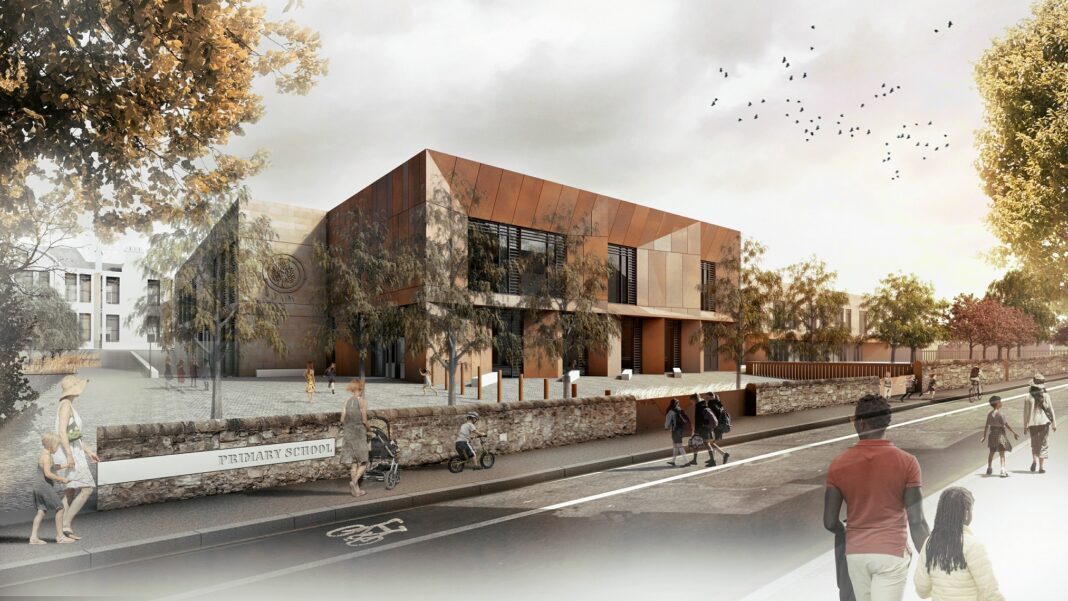 MORGAN Sindall Construction has started work on two new integrated primary and early years schools projects for The City of Edinburgh Council worth a combined £26 million.

The schools will be on Canaan Lane in the Morningside area, and on Windrush Drive in Leith.

Plans for the Canaan Lane site involve the demolition of the former Oaklands Care Home. In its place, a new two-storey building will house 12 classrooms, two of which will be nursery playrooms. The development will have capacity for 462 primary pupils and 80 early years spaces.

In keeping with the council’s commitment to become carbon neutral by 2030, the building features air source heat pumps. The school is yet to be officially named, with the local authority looking to involve the local community in the process nearer to the project’s completion.

The other project will provide a new home for Victoria Primary, the city’s oldest school, which has been in operation since 1844. Staff and pupils will relocate from the existing site on Newhaven Main Street once the project is complete. 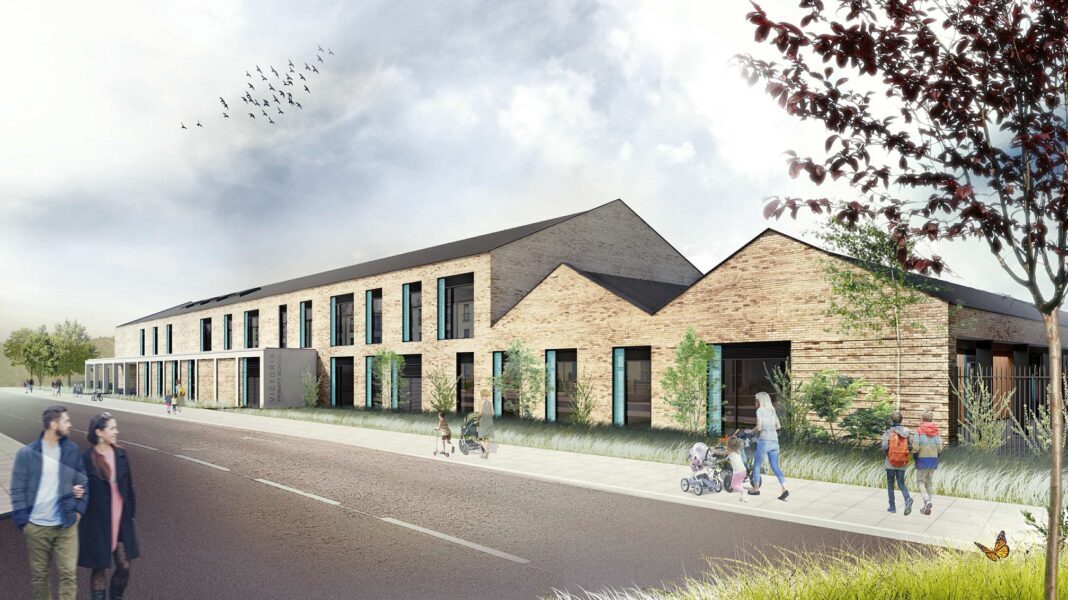 The new Victoria Primary will have capacity for 462 primary and 80 early years pupils. There will be 14 classrooms split across a two-storey building, with an additional single-storey nursery wing built on the east side. The design features external zinc cladding and brickwork to complement the surrounding buildings.

Both schools are scheduled to complete in 2021

Stuart Parker, Morgan Sindall Construction’s MD in Scotland, said, “With population growth in Edinburgh showing no signs of slowing down, it’s important for planning departments and housebuilders to work collaboratively to guarantee sufficient capacity for children’s education. We’re very pleased to be working with the council on these latest two integrated primary and early years projects. They’re both great examples of building modern learning environments in urban areas; maximising the existing space to provide sustainable, future-proof and expandable schools which are easily accessible to local residents.”

Councillor Ian Perry, education convener for the City of Edinburgh Council, commented, “I’m delighted that work is progressing on these two new schools following lockdown as they will result in fantastic new buildings and greatly benefit their local communities. Their design and many of their features will also contribute to our target of becoming carbon neutral by 2030. Both these projects are part of our ambitious new school building programme to provide the very best learning environment for our young people with more than £500 million investment planned over the next 10 years.”

Morgan Sindall is also currently on site with Broomhills Primary School, in the south east of Edinburgh, with work scheduled to complete next year.