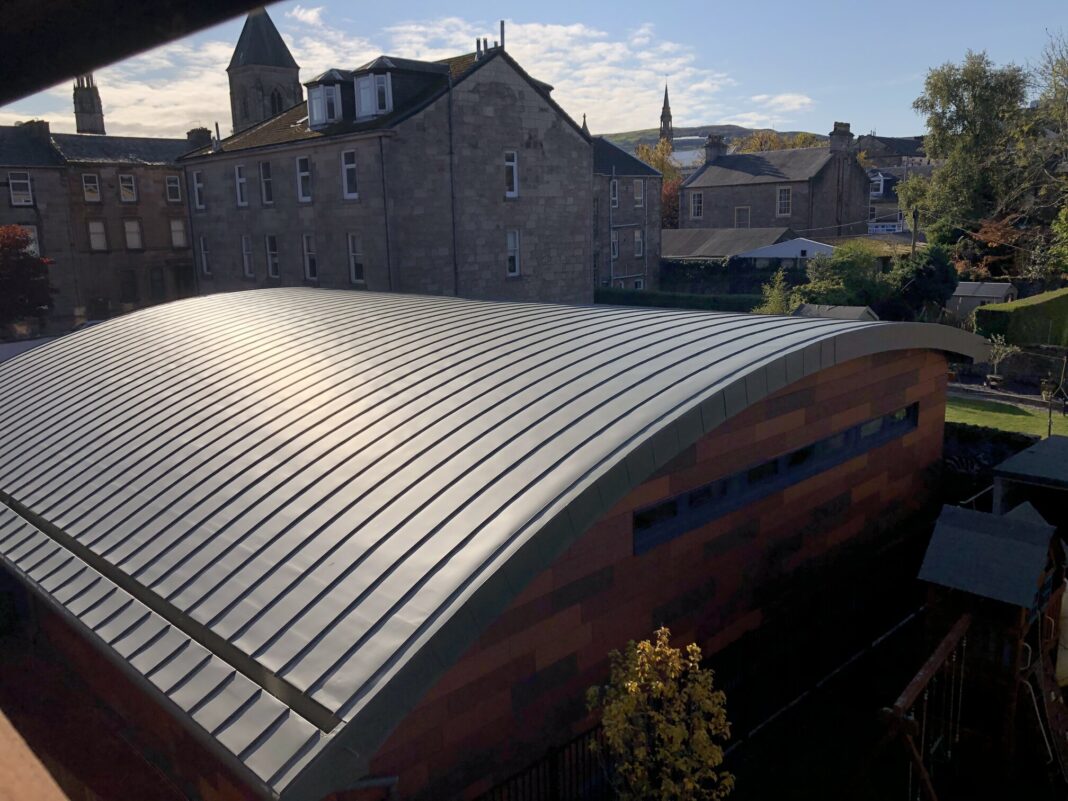 A Greenock school has reopened following a £6 million modernisation and complete refurbishment.

Clark Contracts undertook the work at St Mary’s Primary in the town’s centre. A new entrance was created as well as a gym hall, alongside work to the roof and stonework of the building first opened in 1909.

The project came as part of Inverclyde Council’s £270 million investment in its school estate, which will see every primary and secondary either rebuilt or given an extensive makeover.

Councillor Jim Clocherty, convener of education and communities at Inverclyde Council, said, “There’s so much more space been created within the building and the team have managed to add a new games and assembly hall whilst retaining the character and charm of this 111-year-old building.

“This is one of the final schools as part of the council’s unprecedented estates programme, which has seen every school brought up to a first-class standard.

“It all bodes well for the future and for the continued success of education here in Inverclyde.”