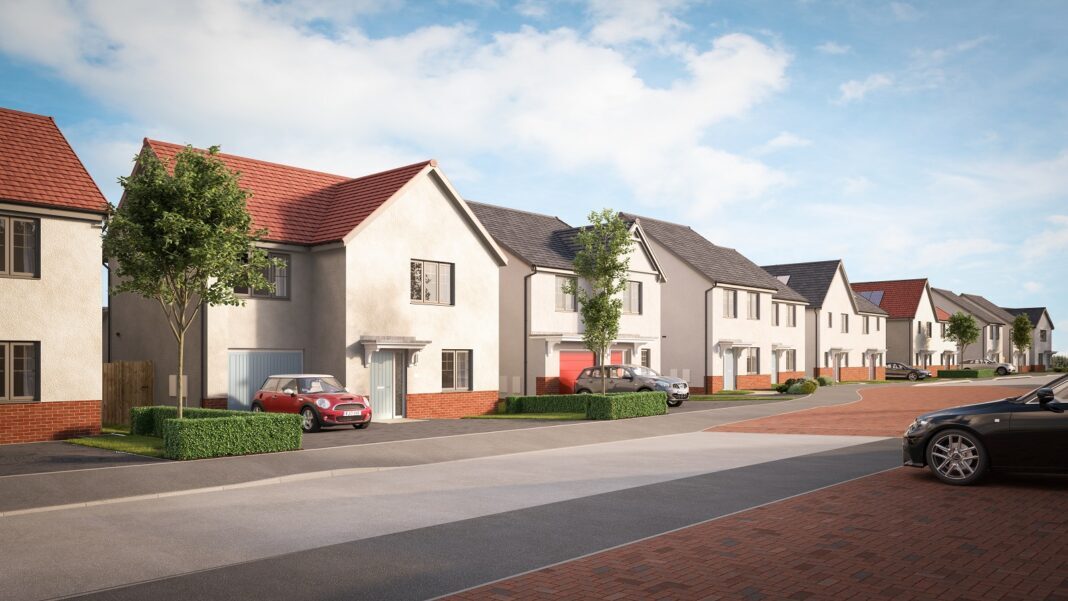 AVANT Homes has bought a 22.3-acre piece of land in Stewarton, Kilmarnock allowing works to move forward for a new 150-home development.

Planning for the new £40.8 million initiative, located on Loudon Street, was granted in March by East Ayrshire Council. The housebuilder is now preparing for initial groundworks to start later this year.

The development will comprise of 150 design-led homes featuring a collection of two, three and four-bedroom homes across 15 of Avant’s signature house-types.

Avant revealed it will also commit to a community contribution of £160,000 towards investment into local education provision.

Andrew Gawthorpe, regional director for Avant Homes Scotland, said, “The villages and suburbs between Kilmarnock and Glasgow with such a close proximity to the west coast of Scotland have become increasingly popular with homebuyers in the area, so we’re excited to have successfully purchased new land to deliver 150 homes in Stewarton. With its close-by amenities and commuter links, this new development will appeal to a wide range of buyers and we look forward to getting initial groundworks underway later in the year.”