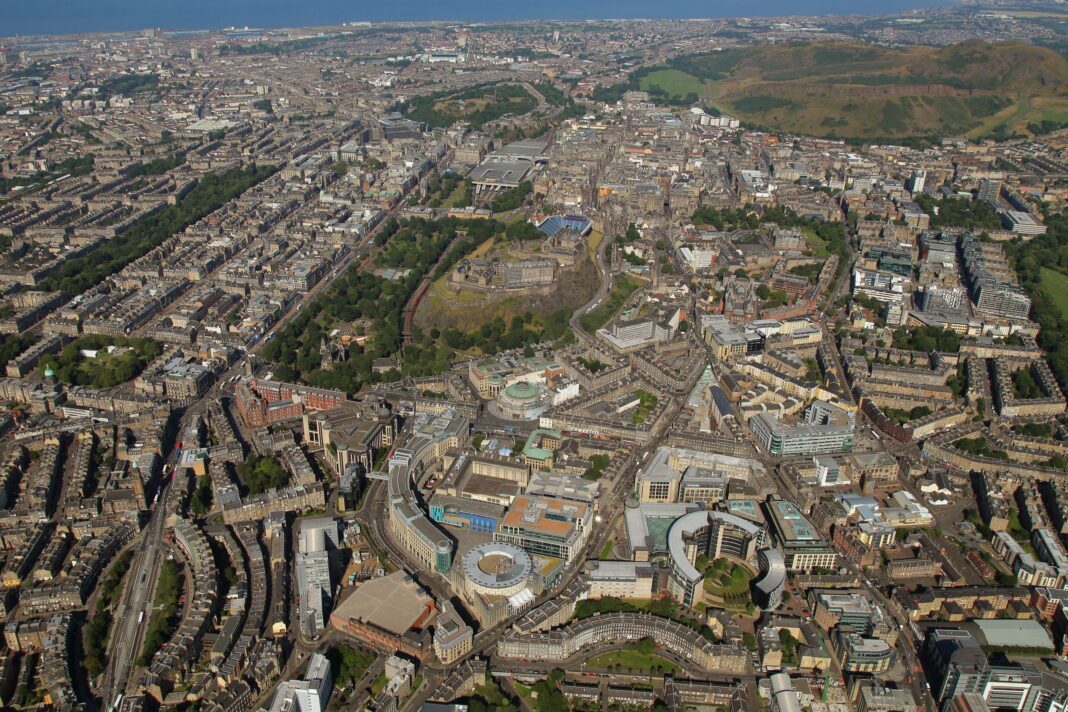 COMMERCIAL property specialist Knight Frank has revealed that Edinburgh’s office market is in a ‘strong’ position to weather the UK’s first recession in 11 years.

The consultancy announced that its projections found the vacancy rate for all grades of office space across the city is unlikely to exceed 8.5%, less than half the rate registered in the aftermath of the previous financial crisis just over a decade ago. The vacancy rate in 2010 was 17.5%.

By comparison, the current vacancy rate sits at 6.3%, with 183,000 sq ft of new office space scheduled for completion over the next two years, some of which could be subject to delays. As a result, Knight Frank said the vacancy rate should remain below 8.5% – notwithstanding a ‘sudden deluge’ of occupiers forfeiting leased space.

Despite the Covid-19 challenges, Knight Frank analysis has found that occupiers are still looking for around 500,000 sq ft of space, with around 417,000 sq ft of Grade A accommodation available.

The first half of 2020 resulted in 136,000 sq ft of space transacted. In July, one of the biggest deals of recent years was announced with Ballie Gifford agreeing to pre-let 280,000 sq ft at the Haymarket Edinburgh development.

Toby Withall, office agency partner at Knight Frank Edinburgh said, “Despite uncertainties in the wider economy, with the UK officially entering recession for the first time in more than a decade, there are reasons to be optimistic about Edinburgh’s office market. The volume of demand has remained robust, while the supply of new space remains relatively scarce and the development pipeline has been stunted by the effects of Covid-19.”

“The Baillie Gifford pre-let at Haymarket is a major vote of confidence in Edinburgh and there are signs that the wider market is beginning to thaw as well, with deals approaching conclusion and new viewings taking place within government guidelines. Many of the live requirements that were issued before lockdown were paused, rather than abandoned altogether, and there are tentative signs that many of them will begin to progress again. We have even seen some occupiers rekindle deals that were shelved during the height of the pandemic, as they begin to take a more positive stance.

“Of course, the situation is continually evolving but, as businesses begin to look at returning to the workplace, there are reasons to feel positive. It is, nevertheless, more important than ever that landlords and occupiers collaborate and regularly communicate as they adjust to new working patterns and operating models, with flexibility particularly important in helping both parties manage the challenges that lie ahead.”