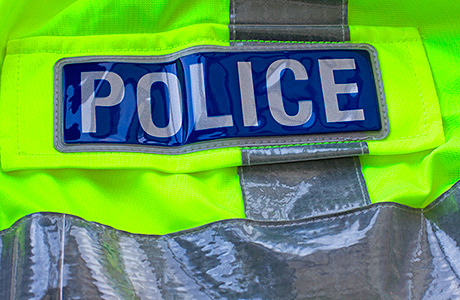 A ten-year-old boy has died following an accident at a construction site in Glasgow last night (July 16).

Police were called at about 21:55 on Thursday to reports of a boy being seriously injured at the site near Glenkirk Drive in Drumchapel.

The ten-year-old was taken by ambulance to the Queen Elizabeth Hospital, however sadly passed away a short time later.

A police Scotland spokesperson said, “Police enquiries are continuing to establish the exact circumstances surrounding this incident, however the death is not being treated as suspicious.”

A spokesperson from the Health and Safety Executive (HSE) said, “HSE are aware and assisting the police with their inquiries.”