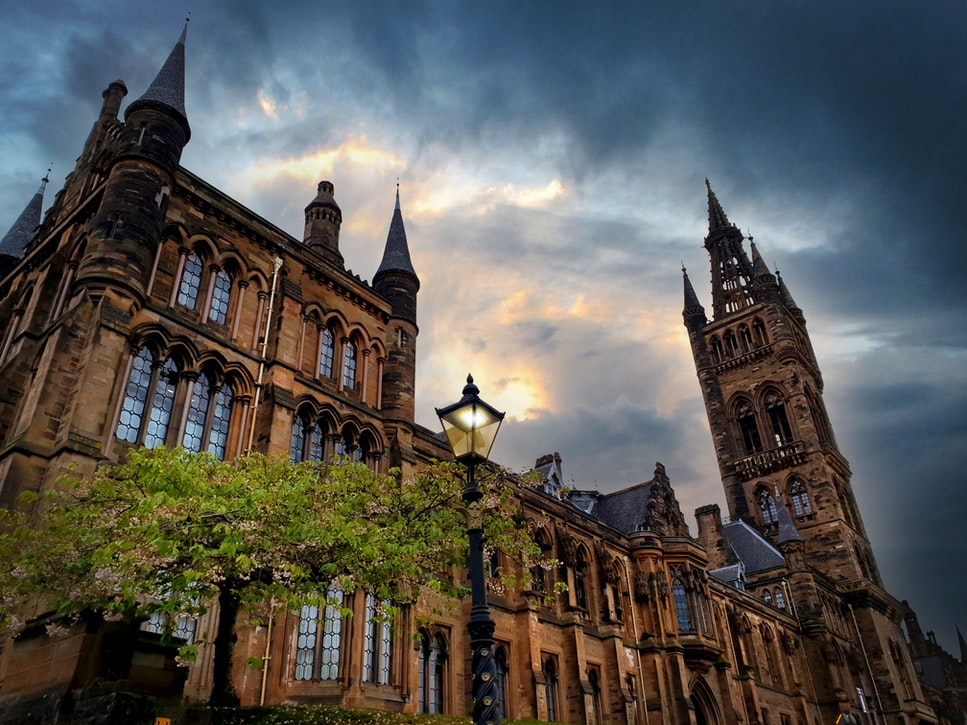 THE University of Glasgow has named the contractors on its £250 million construction and maintenance framework.

Robertson, Morgan Sindall, Sir Robert McAlpine, Morrison and McLaughlin & Harvey have been named on the capital projects framework for work valued at over £3 million.

The next lot of capital projects, for a value between £250,000 – £3 million, include Morgan Sindall, Morris and Spottiswood, Taylor and Fraser, Clark Contracts, Graham and Morrison.

Morgan Sindall, Morris and Spottiswood, Taylor and Fraser, Clark Contracts will also complete refurbishment works, having been placed on the framework for work valued at less than £250,000.

Morris and Spottiswood will support building maintenance at the university up to an expenditure of £250,000.