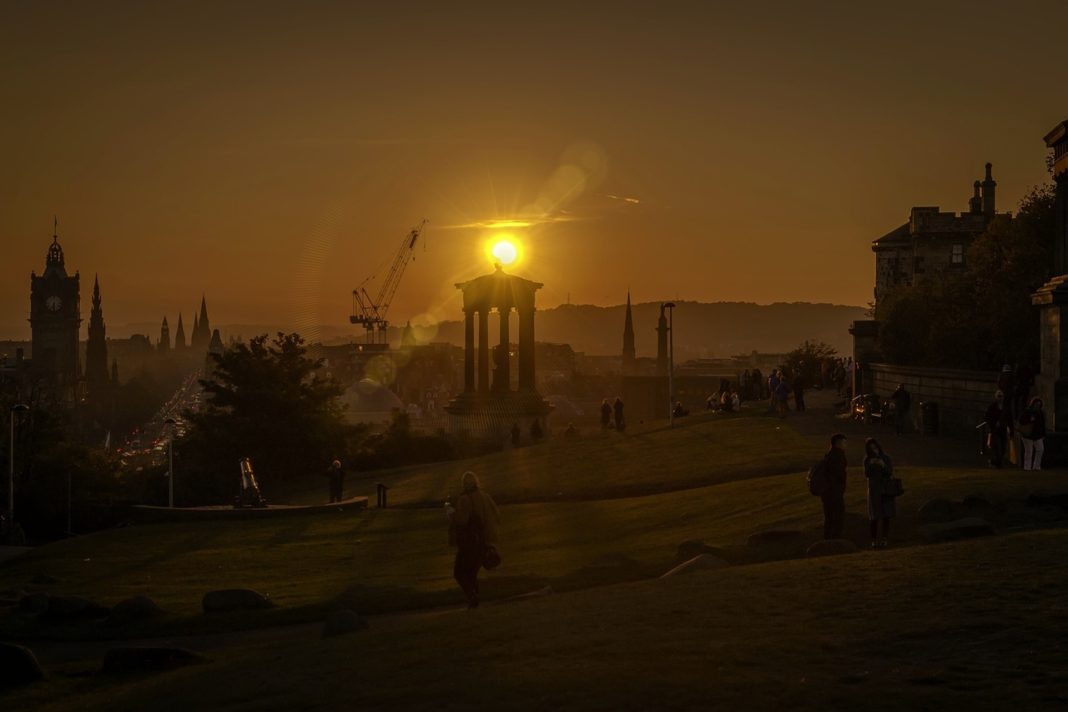 THE leader of the Scottish Conservatives has said that the SNP ‘has’ to allow the housebuilding industry to return to work under new conditions, or explain ‘very clearly and convincingly’ why it cannot restart.

Jackson Carlaw’s comments came in a statement released by the party, following the announcement from Taylor Wimpey that work would recommence on its sites in England and Wales on May 4.

The Scottish Conservatives cited that Taylor Wimpey’s share price had risen by 11% in England and Wales on the back of the announcement. They said this ‘suggests’ a return to construction could help Scotland’s economy.

Mr Carlaw said, “We can’t have a situation where building sites are back up and running in the rest of the UK, but lie empty here. That would be an unfair blow to our economy, not to mention the people across Scotland who are waiting to move into these much-needed new homes. If construction firms can get back to work safely in England and Wales, then they should be able to do so here.

“We appreciate that public health and the protection of life are the biggest priorities – but if housebuilders can do that without risking those things, it has to be looked at. We’ve always said we will support a divergent approach in Scotland if it can be shown that it’s of benefit for Scotland. That’s why the SNP government has to allow housebuilders back to work under new conditions, or explain very clearly and convincingly why they cannot.”

In March, Conservative MP, Douglas Ross, raised similar points to Mr Carlaw. Upon being asked on them, Scotland’s first minister, Nicola Sturgeon, said, “I don’t underestimate the impact of restricting people’s liberties in the way that we are doing right now, but all of these things, however difficult, we can repair and get back to normal.

“What we can’t do is bring people back to life. And that’s why the absolute focus here must be on reducing, as far as we possibly can, the numbers of people who die from this virus.”