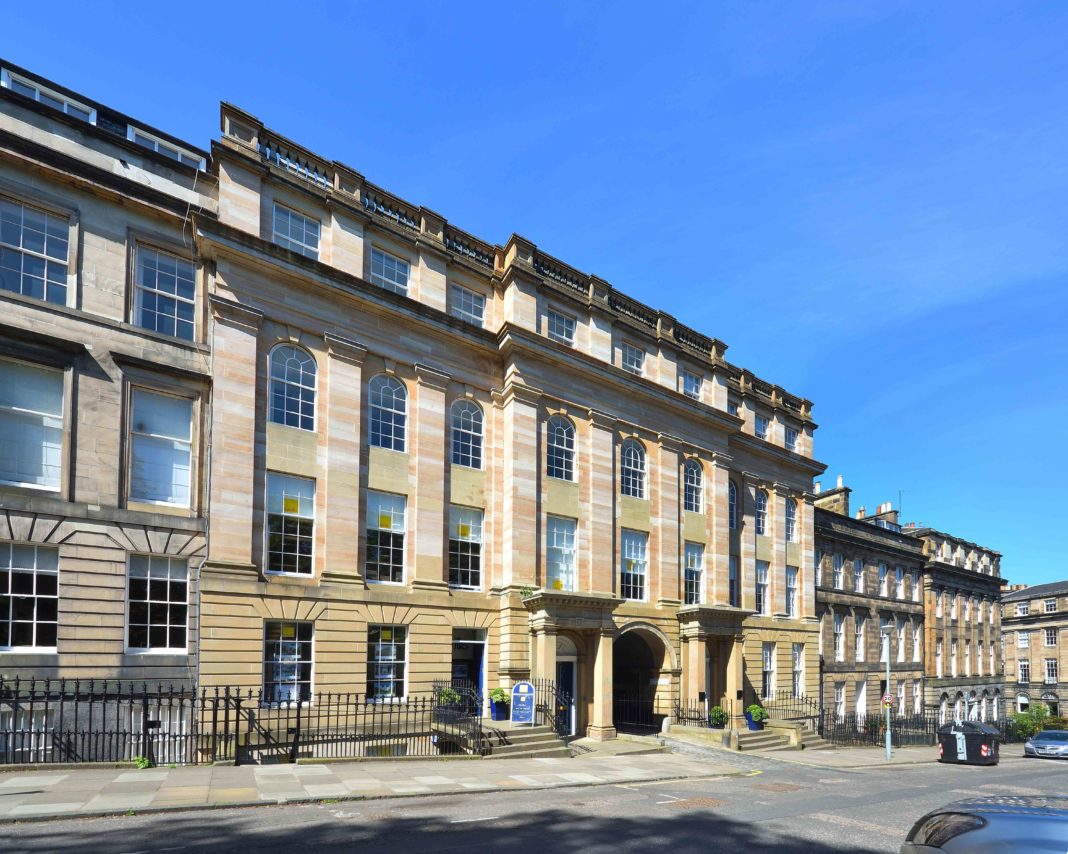 A well-known Edinburgh office building has been sold in a deal worth more than £5 million.

Wemyss House, which faces onto Queens Street Gardens in Edinburgh’s historic New Town, has been purchased by an Austrian private family office.

The transaction represents a net initial yield of around 5%, with Knight Frank representing the vendor – also a private investor – and Savills acting for the buyer.

Comprising over 12,368 sq. ft. over five floors, the building includes Savills; Quartermile Ventures; and Opus 2 International, the legal software company, among its current tenants. It also features a residential penthouse on the fourth floor, which is owned separately.

Euan Kelly, partner at Knight Frank Edinburgh said, “The deal for Wemyss House underlines the strength of demand for quality office assets in Edinburgh – the sale attracted significant interest and the price achieved was around 20% ahead of initial asking. It also reflects the continued prominence of international investors in Scotland’s commercial property market, who last year accounted for more than half the value of all transactions, and the growing role of high net worth individuals who are seeking secure, long-term sources of income.”

Mark Fleming, investment director at Savills in Edinburgh added, “Our client was delighted to have secured this attractive, well-let investment against a background of fierce competition from other investors. The quality of the building, its architecture and location within the New Town, which received World Heritage status in 1996, were all attributes that attracted our client. Further, the fact that residential values are soaring in the immediate locale, means the asset’s value is also substantially underpinned by residential as an alternative use.”