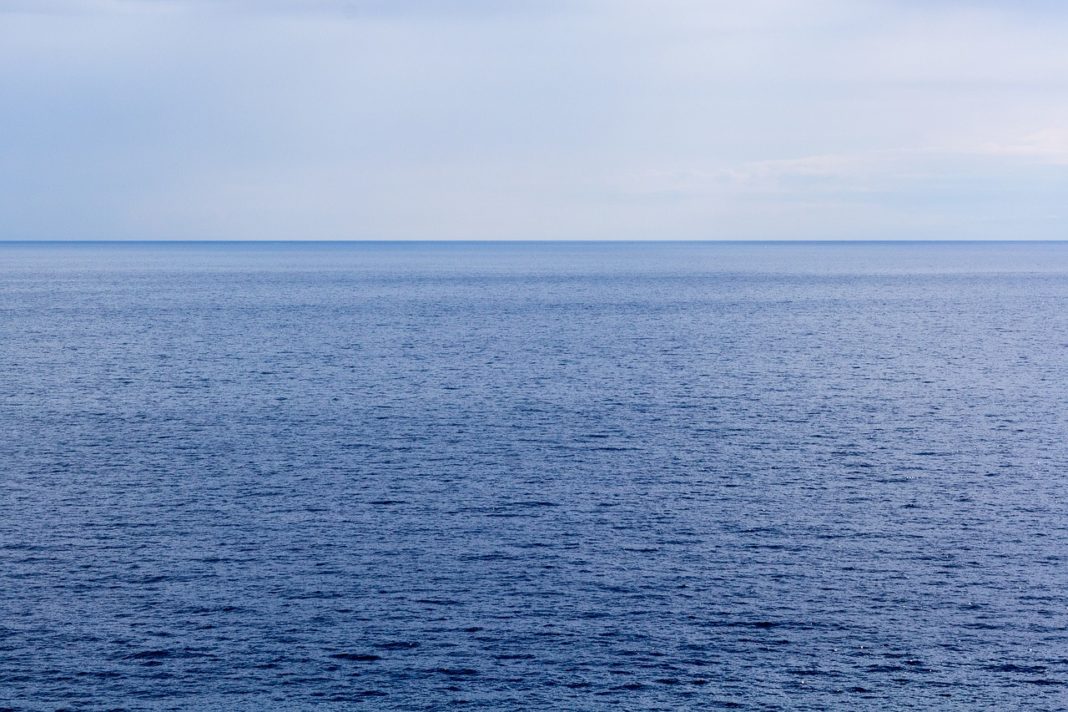 THE construction of a subsea power cable between Norway and Scotland has been put on hold by the Norwegian Government.

The Scottish Government had given the go-ahead for the NorthConnect project, which would see a 400-mile, two-way interconnector between Scotland and Norway –  which NorthConnect said would bring ‘great’ economic value and jobs to both countries.

However, Norway’s minister of petroleum and energy (MPE) wrote to project leads at NorthConnect to inform them that the ministry lacks ‘sufficient’ information at this point to reach a decision on the licence applications for a new interconnector for electricity.

Tina Bru, Norway’s MPE, said, “The Norwegian and Nordic power system is going through significant changes, at a rapid pace. Two new interconnectors, to the UK and Germany respectively, will be commissioned in the near future.

“At this point in time, we do not have sufficient information to reach a decision regarding NorthConnect in accordance with the stipulations of the Energy Act. First we need to get a better understanding of the effects of the operation of the two interconnectors currently under construction.”