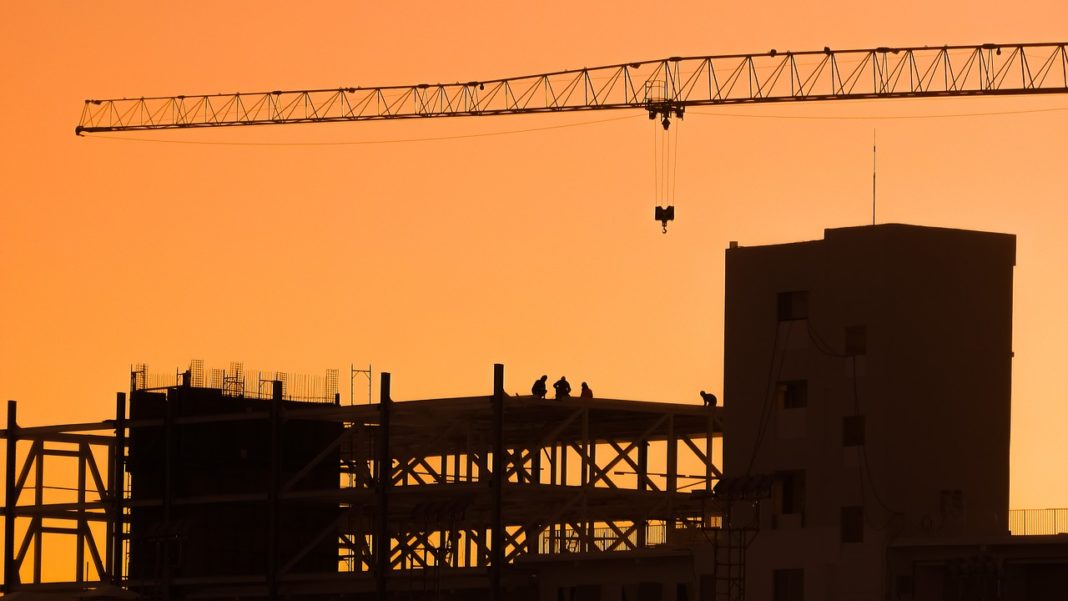 THE Federation of Master Builders (FMB) has called on all non-emergency and critical construction work to cease, saying it is ‘almost impossible’ to follow the social distancing advice of remaining 2 metres apart from others.

The call came in the wake of new research conducted by the FMB, which showed that 60% of builders have already ceased between 76% and 100% of their work.

It was also found that 63% of builders believe that the UK Government is not doing enough to support them. As a result, the FMB has called on the UK Government’s financial help to be extended to SME building firms and the self employed.

Brian Berry, Chief Executive of the FMB, said: “Most FMB members have already taken the lead and ceased the majority of their work. It is almost impossible to follow Public Health England’s social distancing advice on many sites, and it would therefore be safer to close them.

“However, the Government must ensure that these firms don’t face a cliff-edge while doing the right thing and should ensure that grants of £25,000 are made available and that ample support is extended to the self-employed who represent 37% of construction jobs.

“No one should have to choose between feeding their family and protecting their health and yet that is the position many builders currently find themselves in. There is a clear appetite for greater Government support among builders, as demonstrated by the fact that 80% would apply if grants were available. Later today, the Chancellor must avoid any halfway house measures and ensure that he delivers equal support for the self-employed as those on PAYE. This package needs to cover the breadth of people who are self-employed not just a select few.”