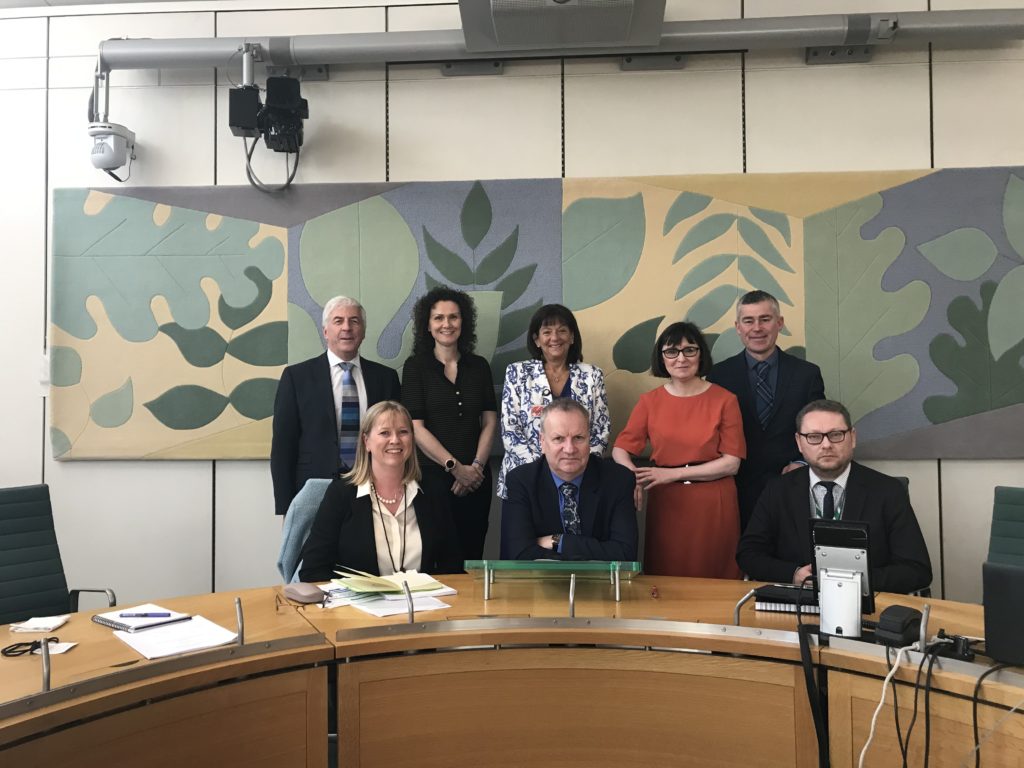 A Scottish trade body for plumbing and heating professionals has met MPs as part of its campaign for changes to pensions legislation.

SNIPEF explained that the scheme was established in 1975 and is a multi-employer initiative covering businesses throughout the UK. Under section 75 of the Pensions Act 1995 as subsequently amended, participating employers become liable for what is known as a section 75 employer debt under certain circumstances, including when they withdraw from the scheme.

SNIPEF chief executive Fiona Hodgson attended a cross-party gathering of MPs and Lords with an interest in this issue. She is frustrated that despite continued lobbying to change legislation, the  proposed 2019-20 Pension Schemes Bill ‘does not address the unintended consequences’ of Section 75 legislation.

“This debt legislation places a huge financial liability on employers if, for example, they want to retire, sell or cease operating their business,” she said. “This is even though they have paid all contributions properly due to the scheme, which is well-funded and able to pay out its benefits. This is highly detrimental to these businesses as it means they have no incentive to take on apprentices, create jobs or grow their operations.

“We welcome this opportunity to engage with lawmakers on this issue, and hope to find a speedy resolution to a situation that has taken a grave financial and mental health toll on our employers.”

The All-Party Parliamentary Group (APPG) for Plumbers’ Pensions was re-convened on February 5 following the General Election. The group is chaired chaired by Pete Wishart MP, who along with other politicians met leaders from SNIPEF and the Plumbing Employers Action Group (PEAG) to reconstitute the APPG.

Garry Forster, spokesperson for the PEAG added, “Trustees of the Plumbing Pensions Scheme are also seeking debt payments from people who retired many years ago, the size of which mean they are at serious risk of losing their homes and life savings. More recent legislation has provided some easements for limited companies, but none are available to sole traders and retired plumbers, hence they face personal bankruptcy.”