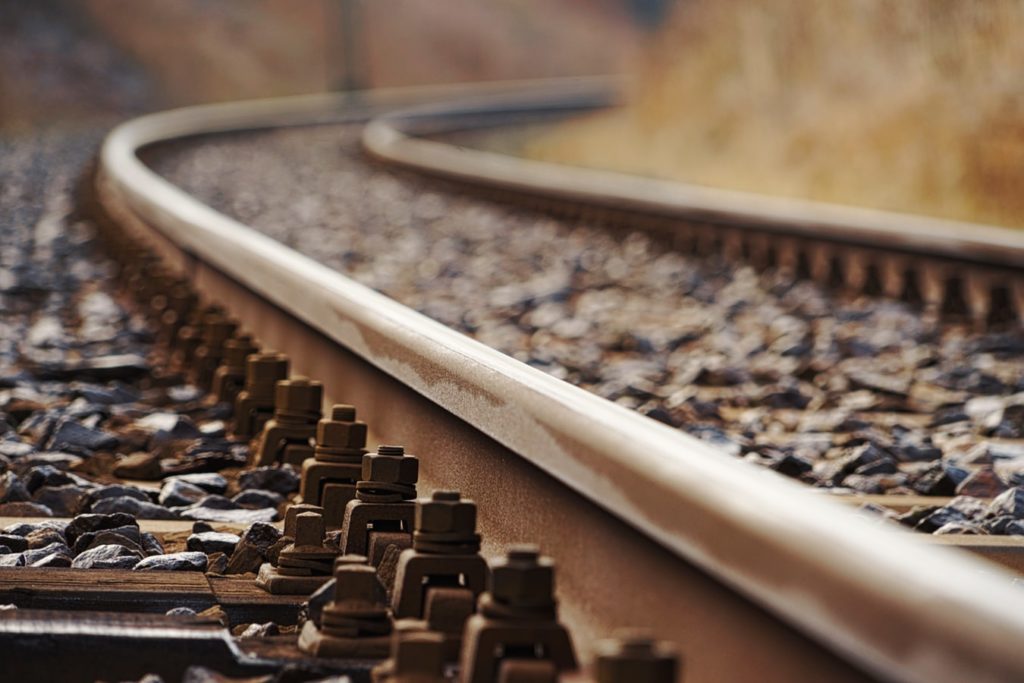 Prime Minister Boris Johnson said that “poor management” to date hasn’t detracted from the “fundamental value of the project”.

“The cabinet has given High Speed Rail the green signal. We are going to get this done,” the PM stated.

The line will provide high speed rail travel from London to Birmingham in the first phase, before stretching to Leeds and Manchester. Those behind the project have said that journey times from Edinburgh to Birmingham or London will be cut by ‘up to’ an hour.

In September, an HS2 report confirmed that the project was behind schedule and required an over budget. The report stated that plans did not take into account ‘densely populated’ countryside and the compliance with higher environmental standards.

“It has been a controversial and difficult decision,” Mr Johnson said. “I cannot say that HS2 limited has distinguished itself in the handling of local communities. The cost forecasts have exploded, but poor management to date has not detracted from the fundamental value of the project.”

He added that the government will be ‘interrogating’ the current costs to identify where savings can be made, while a minister and ministerial oversight group will be installed to oversee the project.

The GMB Union reacted to the news by calling for a stop to the debate on the project and for work to commence.

Jude Brimble, GMB National Secretary said, “The reality is that HS2 is happening and the Government should get on with it. Thousands of skilled jobs depend on the project in construction and the supply chain. Ministers must concentrate on making HS2 a model of good employment practice while making sure our members can get on with building world class infrastructure in the Midlands and the North.”

The Wildlife Trust, however, called on the UK Government to take note on calls for the project to be reappraised. Their letter requesting a review of the project was signed by 66,000 people.

Nikki Williams, The Wildlife Trust’s director of campaigns and policy, said, “Nature is paying too high a price for HS2. We urged the Government to re-consider in the light of The Wildlife Trusts’ report which evidenced the serious risk that HS2 poses to nature – and to take notice of over 66,000 people who wrote to the Prime Minister asking him to review HS2. Today’s announcement means that it is more critical than ever that the whole project is redesigned – before HS2 creates a scar that can never heal.

“It is vital that HS2 does not devastate or destroy irreplaceable meadows, ancient woodlands and internationally important wetlands that are home to a huge range of wildlife, from barn owls to butterflies. Green and sustainable transport is vital, but the climate emergency will not be solved by making the nature crisis worse.

“As HS2 contractors get on with bulldozing and building, the public can help wildlife by being alert to works near them. Contact your local Wildlife Crime officer if you believe HS2 Ltd or contractors are undertaking works without permission. Wildlife Trusts along the route will continue to advise and engage with HS2 Ltd locally.”

Responding to the government’s announcement that HS2 will go ahead, national chairman of the Federation of Small Businesses (FSB), Mike Cherry, said, “It is very welcome that at long last a clear decision has been made to proceed with HS2. The time for debate is over – let’s get the shovels out and put some high speed into the process of building it.

“This is a crucial infrastructure project which will bring economic benefits both during its construction, and in the capacity and productivity improvements it will create once it’s operational. It will allow for a greater number of both passenger and freight services, take lorries off congested roads, and help to improve connectivity across the Midlands and north of England.

“It is important that as tenders are drawn up for construction contracts that as many as possible are broken down to make them manageable for small businesses to bid for. This will increase competition, drive down costs, and protect taxpayers from the risk of putting too many eggs in one or two multi-national baskets.”