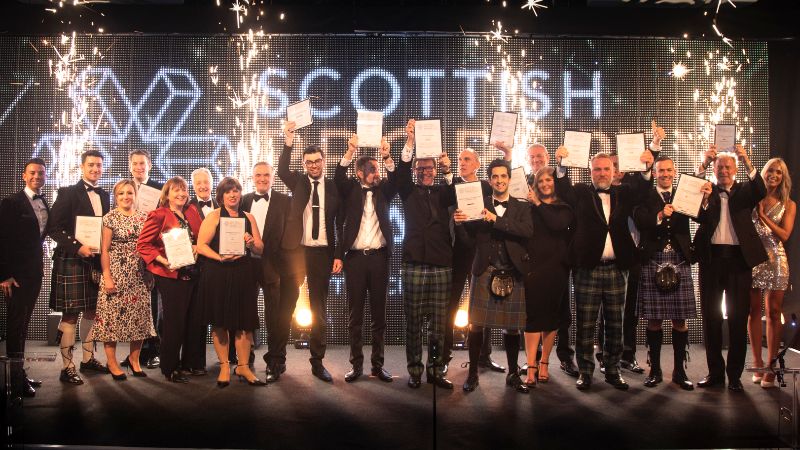 DRUM Property Group won the Property Company of the Year accolade at the Scottish Property Awards for the second year in a row.

820 guests gathered at the Edinburgh International Conference Centre for the ceremony, which celebrates achievements in commercial and public property.

Drum was recognised for its ability to deliver large projects in a variety of locations including Buchanan Wharf, one of Glasgow’s largest urban regeneration schemes.

The Business Leadership Award was presented to Eric M Young MRICS, director of Orinsen, in recognition of his 45-year career as founder and chairman of Eric Young and Co. In December, Young left the firm to join Orinsen, a new commercial property agency working alongside four former colleagues.

Clyde Gateway’s Red Tree Magenta took home the Regeneration of the Year prize. The £9 million, 40,000 sq.ft Grade A premises is the first building at Magenta, a new 27-acre urban business park situated in Shawfield, next to the River Clyde and M74 motorway network.

Finance Team of the Year: Royal Bank of Scotland

Property Investment Team of the Year: Amber Infrastructure and The SPRUCE Fund 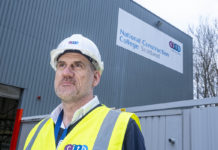