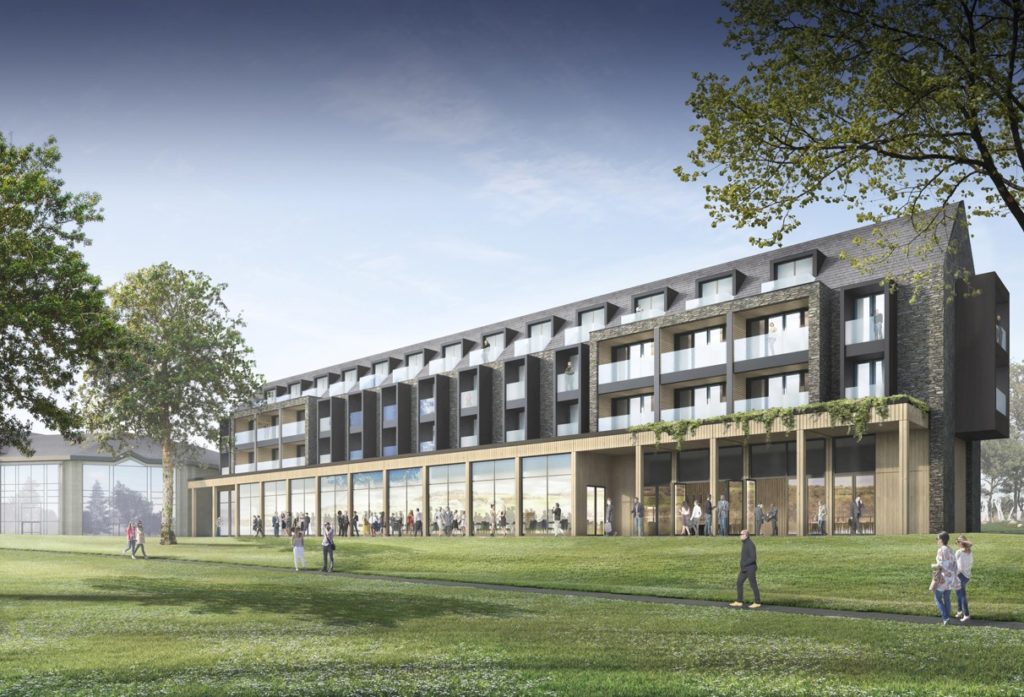 CAMERON House has provided a first look at the interior of its major extension, which will include a new ballroom and 68 bedrooms, following news of planning approval from the Loch Lomond and The Trossachs National Park Authority.

The luxury resort has released a digital walkthrough including CGI footage.

The extension is expected to be completed by summer 2021, with the 68 new bedrooms located on the upper three floors. An outdoor terrace on the lower ground floor will create a separate space for smaller events with views overlooking Loch Lomond . 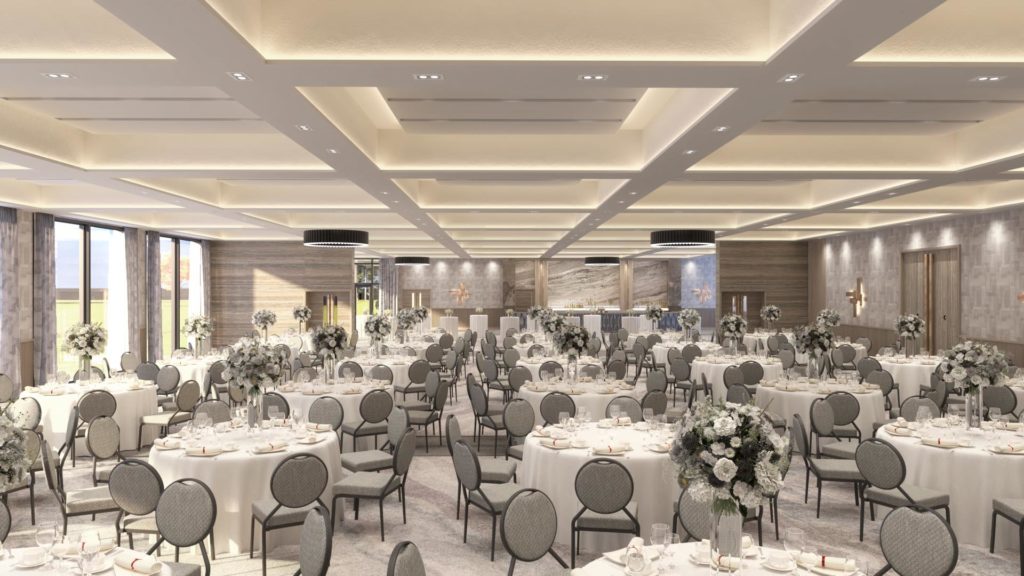 Cameron House Hotel will re-open in late 2020. £17.5 million is being invested in the extension, which has been developed by architects 3DReid, supported by principal designer Thomson Gray, interior designer Greyline Design, and Hirst Landscape Architects.

Andy Roger, resort director at Cameron House said, “We warmly welcome the National Park Authority’s planning approval, which is a major step forward in the multi-million-pound redevelopment of the hotel. The proposed extension will maximise the stunning views of Loch Lomond whilst fully respecting the architectural integrity of the original house. The plans include a new loch-facing ballroom and 68 bedrooms, which will adjoin the hotel’s existing leisure wing.  This will bring the resort’s total offering to 208 bedrooms, including 28 spectacular suites.

“The extension will also allow us to increase the number of weddings, functions and guests we’re able to accommodate at Cameron House, and we’re confident these improvements will have a significant positive impact on the local economy.”