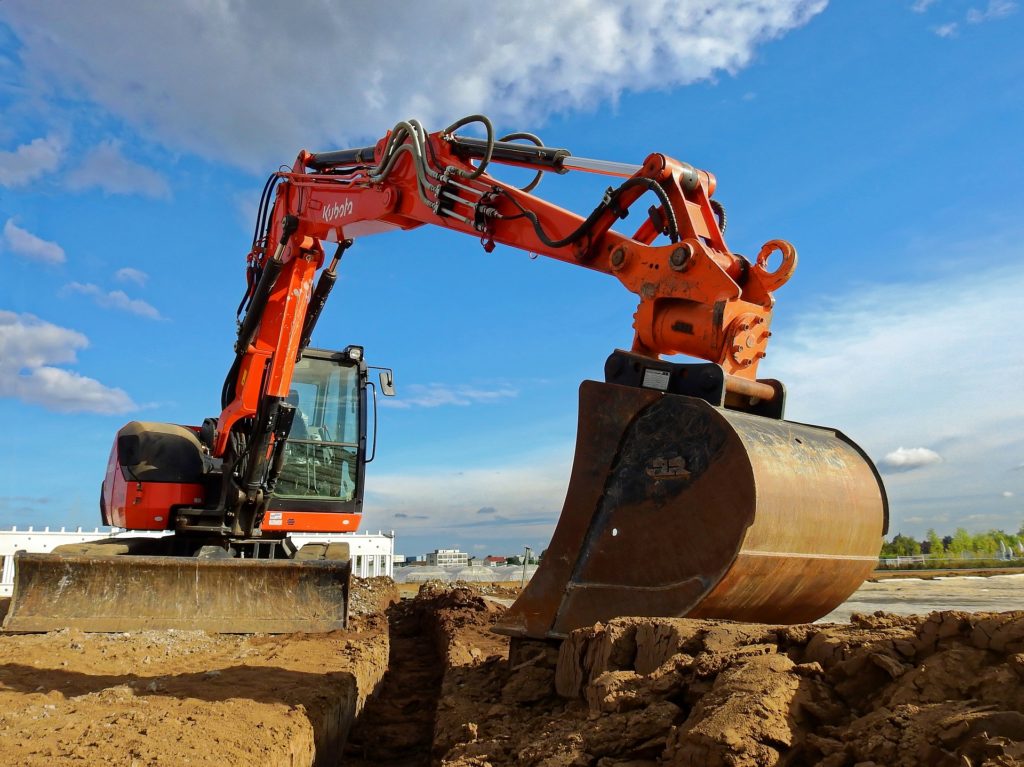 Richard Broome, MD at LSBUD (Linesearch BeforeUdig), an online asset search facility, discusses the recent ‘Digging Up Britain 2019’ report and draws on its findings to assess how safe the construction industry is when it comes to excavation

Unintentionally striking a gas pipeline or electrical cable during excavation work can have a substantial effect on both the person doing the digging and the asset owners. So it is gratifying to note that over the last 12 months we have seen a vast increase in the number of searches for underground pipes and cables taking place prior to any excavation work.

In Great Britain there are approximately four million excavation projects taking place each year, with a record 2.6 million of those being searched for on our portal. This means that 62% of all UK excavation work is preceded by a thorough search for underground assets.

Part of this increase is undoubtedly because more utility owners are now LSBUD members. Of the UK’s 1.5 million kilometres of underground utility infrastructure, more than 800,000 kilometres are currently covered by our collaborative portal, a 23% increase on last year.

According to the LSBUD data, the use of searches preceding a dig in Scotland is strong, with many regions scoring strongly when compared to other areas across the country. Lanarkshire had more than 21,000 searches entered over the last 12 months, with Ayrshire, Aberdeenshire and Carmarthenshire all receiving similar numbers.

The LSBUD portal receives one search every 12 seconds, however it’s still a worry that nearly four in ten projects are taking place without proper searches being completed – leaving workers at serious risk. In essence, a spade or digger is striking the ground every 21 seconds without a search having been completed.

The Digging Up Britain 2019 report provides a fascinating insight into the sectors which did the most digging, and the type of projects involved. As was the case the year before, the largest volume of excavation work comes from telecoms companies, with major telecoms operators and their contractors completing 881,000 search enquiries in 2018. This was a 10% increase on the year before and made up 34% of total searches taking place in the UK.

Water companies generated the second highest volume of searches, with more than 574,000 being made in 2018, accounting for 22% of the total. Work on Great Britain’s highways experienced an 18% rise, with 360,000 searches in 2018, whilst housing projects grew their share of excavation work with a 21% surge.

Accidentally hitting an electrical cable or a gas pipeline can cause life-changing injuries to workers – and this is of course the biggest concern from both personnel and organisations. According to report, over the last six years, there have been 3,972 injuries, including fatalities, caused by asset strikes, and this is only the number reported to the HSE, not including incidents that were ignored or unreported.

On top of the human impact, there are also financial and reputational implications caused by striking an asset, especially when you factor in the indirect costs, such as worker ill-health, traffic disruption, impact on the immediate neighbourhood, loss of custom to local businesses and so forth, and also impact on the cost of the strike itself. In fact our report highlights that the true cost of an asset strike is 29 times the direct cost; for every £1,000 of direct repair cost arising from a utility strike the true cost is £29,000. In the case of fibre optic strikes the true cost has actually been calculated at £81,000 per strike.

Whilst we have seen a marked improvement, there is still some way to go. All utility companies and local authorities need to ensure that all contractors working on their behalf make an LSBUD enquiry before any digging work takes place. Searching is free and quick for the user – so there’s no reason for this best practice not to be followed. If this simple step is taken, UK workers will be safer.

• You can download a copy of the Digging Up Britain 2019 report at www.linesearchbeforeudig.co.uk/digging-up-britain-report