Home News Scottish Government aims to put the River Clyde ‘at the centre’ of... 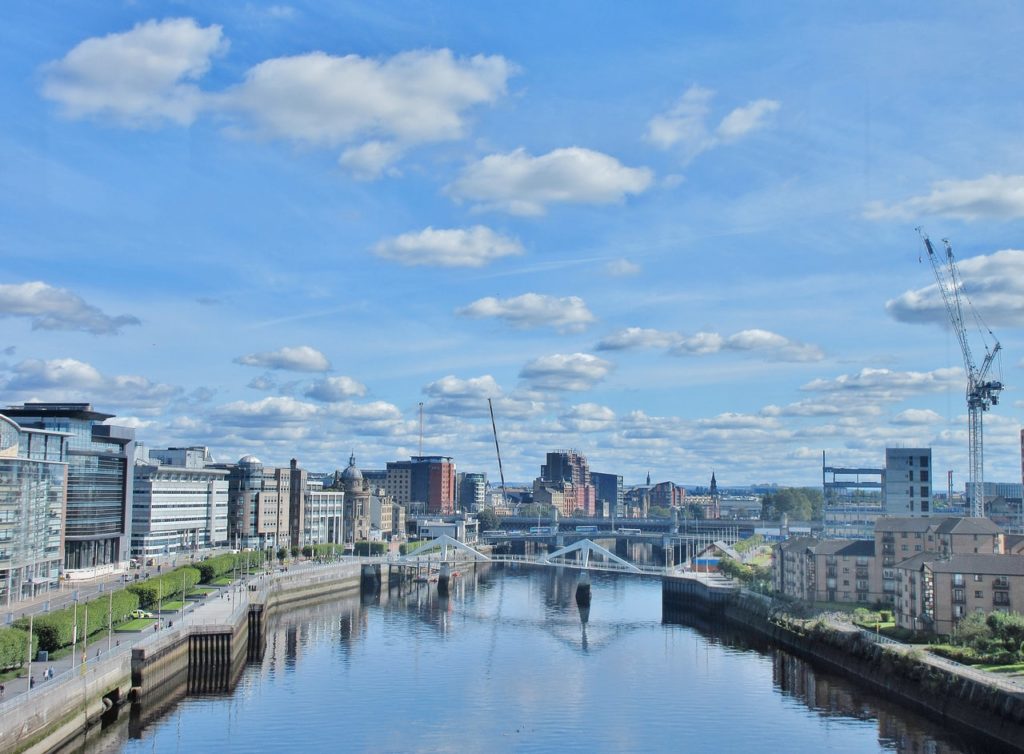 THE Scottish Government has announced that a plan will be drawn up to maximise the full economic potential of the River Clyde.

The initiative will look to strengthen industries such as shipping, shipbuilding and marine engineering, while also attracting further investment to the waterfront and using the energy from the river to heat local housing.

Economy secretary Derek Mackay made the announcement in a speech at the State of the City Economy conference in Glasgow.

He said, “The River Clyde has a long history of supporting the economy of Glasgow, the wider region and Scotland. The last 10 to 15 years have has seen significant public and private investment transforming the banks of the river, and there is a strong pipeline of future investment, including projects funded through our £500 million commitment to the Glasgow City Region Deal.

“This initiative will build on that success and aim to make better use of the river and surrounding land to help deliver our economic, social and environmental ambitions, and to bring benefits to local people and communities.

“There is a fantastic opportunity to not only put the Clyde back at the centre of our economy and communities, but also at the heart of our plans for a net zero future.

“I look forward to working closely with local authorities, public bodies and the private sector to achieve our ambitions for the Clyde.”