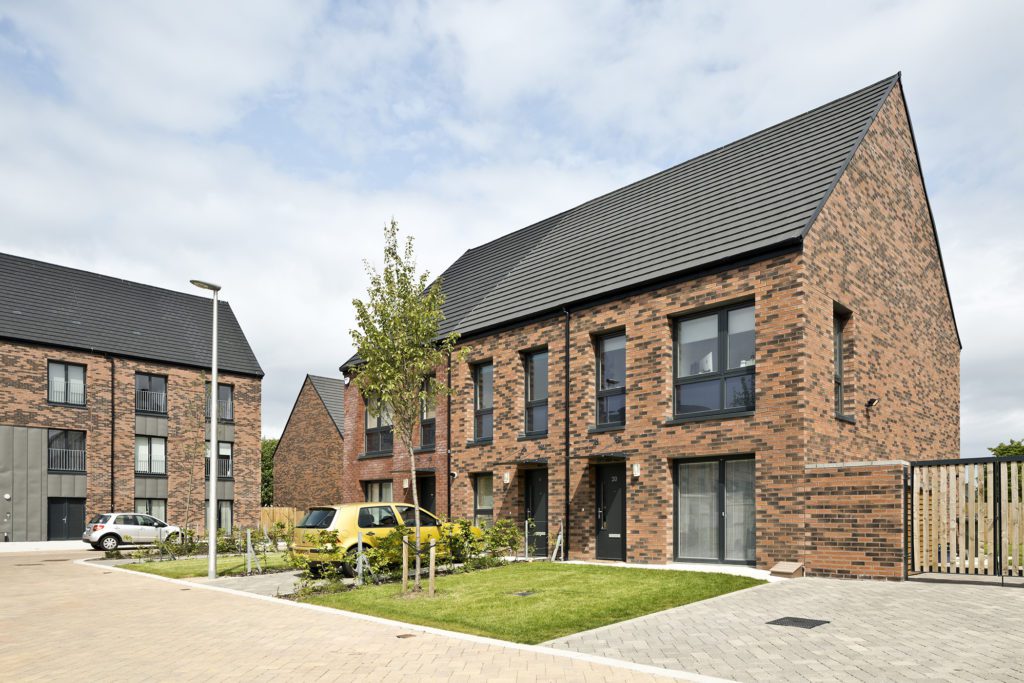 Established as a 50/50 joint venture in 2011 by Robertson Group and McTaggart Construction, the business has delivered housing in regeneration areas across Scotland and currently operates four developments – Laurieston Living and Pollokshaws Living in Glasgow, Pennywell Living in Edinburgh and Muirton Living in Perth.

Urban Union is also working with Robertson and Queens Cross Housing Association on a 600-unit mixed tenure development at Hamiltonhill in Glasgow.

It has been confirmed that Urban Union will continue to operate its own brand and retain its existing staff.

Bill Robertson, executive chairman at Robertson Group said, “Urban Union has been a very successful joint venture, with a track record in delivering critical regeneration projects to support the demand for high quality, affordable homes for key-workers whilst providing an opportunity for people to join the property ladder in city centre locations. Urban Union will play a key part in the next phase of development at Robertson.

“The opportunities for Urban Union in Scotland and England are significant, and as the business continues to grow, Robertson Group has the ability to support and meet its aspirations.  With a move towards self-delivery in the coming months, we look forward to welcoming new members to the team and to continuing to deliver first class regeneration projects with considerable community benefits for the areas that we operate in.

“We have enjoyed our partnership with McTaggart and look forward to the next phase in the further development of Urban Union as it joins the Robertson Group as a wholly owned subsidiary.”

Neil McKay, MD at Urban Union added, “Since our inception, Robertson has been a vital partner in our continued growth and success. Now we will be able to build on this relationship as we become a fully-fledged part of the Robertson family. I would also like to extend my sincere thanks and appreciation for the efforts and assistance afforded to us by McTaggart Construction to date.

“We have established a strong brand in the regeneration sector and will continue to operate as Urban Union going forward. At the same time, we will be able to tap into the considerable resources of Robertson, helping us to improve and expand our operations across Scotland.”