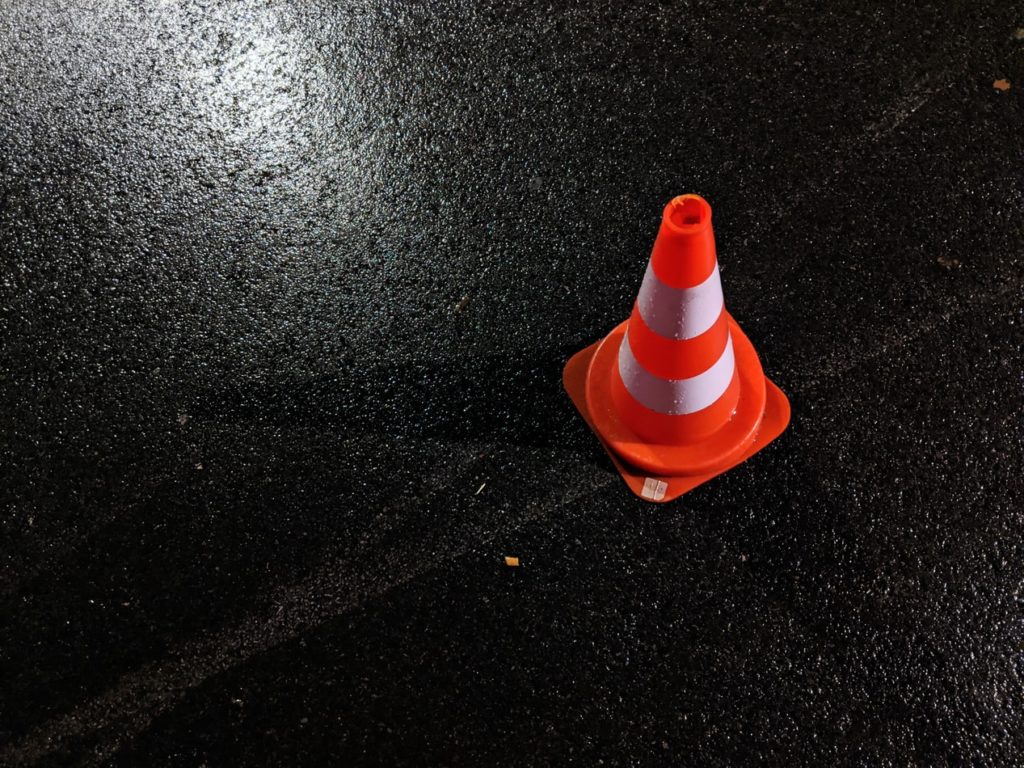 Fulcrum, GTC and Energetics each received fines of £6,000 for their ‘systematic failure’ to comply with their statutory obligations when placing cables and pipes in roads.

The Scottish Road Works Commissioner undertakes an annual monitoring process of all organisations performing road works in Scotland. In November of 2019, the commissioner wrote to four firms informing them that he was considering penalising them due to their poor performance.

The companies were given the opportunity to submit representations detailing any mitigating factors. However, having considered their responses, the commissioner issued penalties to three out of the four firms.

Angus Carmichael, Scottish Road Works commissioner said, “Organisations with statutory powers to lay apparatus in Scotland’s roads must comply with legislation. As undertakers, these companies have statutory rights which allow them to place, inspect and maintain their apparatus in roads. However, these statutory rights come with obligations set out in the New Roads and Street Works Act 1991. Compliance with these duties is essential to protect the road network across Scotland.

“The functions of the Scottish Road Works Commissioner are to monitor the carrying out of road works in Scotland, promote compliance with the New Roads and Street Works Act 1991 and to promote the pursuit of good practice. The organisations penalised have been warned that their performance is not acceptable on a number of occasions over the last 3 years and the most recent set of unsatisfactory figures have left me no option but to issue a financial penalty.

“Organisations working in Scotland must comply with the relevant legislation, failure to do so is unacceptable and has a far reaching effect across Scotland, contributing to disruption and delay as well as damage to the fabric of Scotland’s roads.

“All organisations penalised have provided assurances that processes are being modified to demonstrate early improvement. My office will continue to scrutinise their performance closely.”