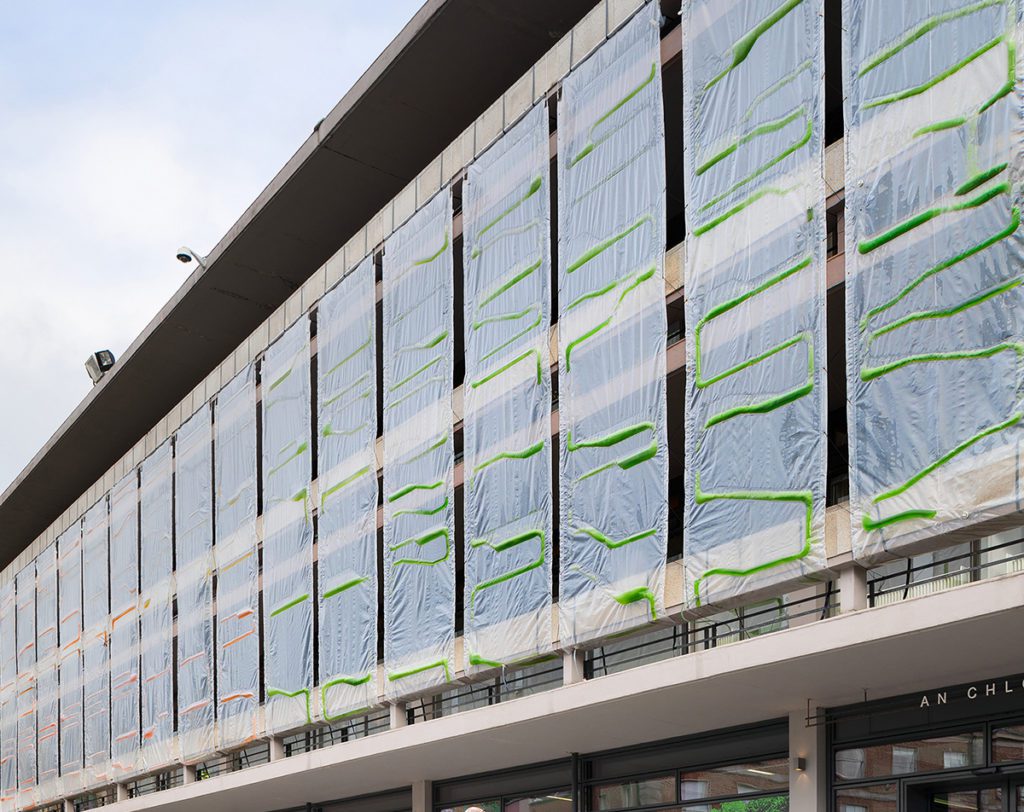 CLADDING could be the solution to the lack of green space in cities, after an academic duo launched a living building material that they say stores the same amount of CO2 as 20 trees.

Marco Poletto and Claudia Pasquero co-founded the Photo.Synthetica project last year, having worked on their algae cladding system since 2006.

The algae is stored within either a glass or thin EFTE solution before being attached to the building – allowing for CO2 fumes to be absorbed by the algae.

Of course, the first question surrounding cladding materials today is whether or not they are fire retardant. Marco told Project Scotland of his confidence in the system.

“The two main materials as a kind of external solution, EFTE and glass, have an excellent fire record, and obviously having a water medium within adds to the ability for the cladding to be self-extinguishing in case of fires,” he explained.

“I believe this will be a product that will have a good safety record.”

The science behind the system is that the sun shines through the cladding, activating photosynthesis. Polluted air enters the cladding from the bottom, allowing for it to naturally rise through into the algae, before being cleaned and released from the top of the cladding into the atmosphere.

Claudia added, “Algae has incredible property, they are able to absorb elements that we are not able to interact with as human beings – like, for example, CO2 is no good for us but is a nutrient for algae. We’re interested in combining the pattern of algae on a property and make them part of the build environment.”

Systems such as Photo.Synthetica’s algae cladding could assist Scotland in reaching its net-zero status – with the Scottish Government announcing plans for the country to absorb as much greenhouse gases as it emits by 2045.

“Of course, for us this becomes a very interesting alternative (to trees) because there are many, many scenarios in which trees will never be adopted – or even removed (to make way for property developments),” Marco added. “In our case we can interrogate these organisms that actually absorb more CO2 than the trees can – so that’s where the whole equation becomes quite interesting.

“For us, it is very much about expanding the possibilities of nature in the urban realm by integrating the microbiome and then, of course, when you look at the very densely populated areas, large organisms like trees – they really struggle to survive and to thrive and in certain occupations are very inefficient in their integration. So, they just don’t find space. instead, with micro-organisms like algae, you can grow them everywhere in pretty much any condition.

“They can withstand extremely polluted environments and still thrive, and you can grow them in very thin layers of membrane that are very lightweight and occupy no floor space.”

According to the charity UK Green Building Council (UKGBC), 80% of buildings that will exist in 2050 have already been built today.

With that statistic in mind, the realistic solution to ensuring everything within the country is compliant with the environmental standards could be ‘add-ons’ – such as cladding – rather than complete rebuilds.

Marco said, “We have a system which we call a ‘curtain’, which is much more lightweight and is designed to attach to existing buildings using existing components such as balconies – so it is effectively working as a lightweight curtain. There is another version which is developed for new buildings. This has an aluminium clamping system that connects it to the structure. The difference between the two is that the one with clamping is more rigid, whilst the curtain is a bit softer and lighter.”

Because the cladding is technically alive, there is a requirement to look after it. Claudia explained, “It’s more a process of gardening (than looking after). There is a protocol of interaction, but some of the cleaning is automated.”

The system was showcased in central London in December 2019, after previous exhibitions in Dublin. Marco admitted his surprise in the ‘very large’ companies that have approached the firm over the past six months.

They, however, want to be selective with who the early adopters of the cladding are, as they are in the midst of developing a monitoring system that will allow them to perfect the science behind the cladding to best benefit city environments. 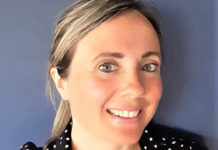 Cladding our future towards net zero