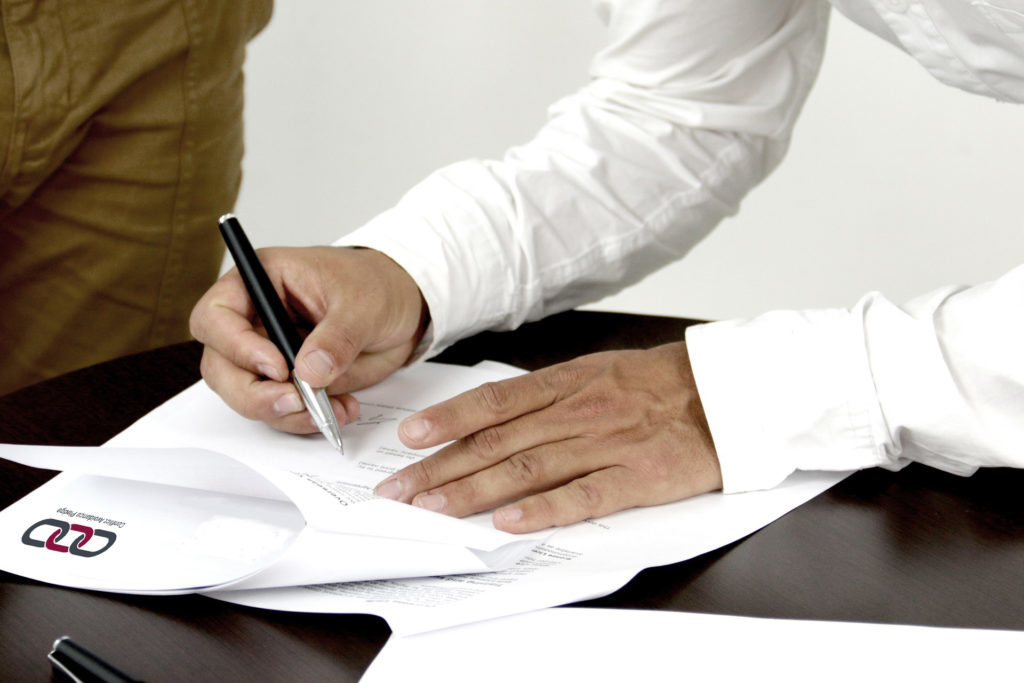 ELECTRICAL trade body SELECT has added its name to the list of organisations committed to avoiding construction sector disputes.

The organisation has joined the Conflict Avoidance Pledge (CAP), which seeks to facilitate early resolution of potential disputes and promote collaborative working throughout the supply chain. By signing up, SELECT has pledged to try and resolve differences of opinion before they escalate into a major issue.

SELECT MD Alan Wilson explained, “Disputes in the construction industry cost billions of pounds, cause immeasurable harm to business relationships and reputations, and are extremely slow and difficult to resolve. Such problems mean that projects are frequently delivered behind schedule and over budget, which adds further strain to an already stressful industry. That’s why we’re joining others to encourage collaborative working and the use of early intervention techniques to try and resolve differences of opinion before the escalate into full-blown disputes.”