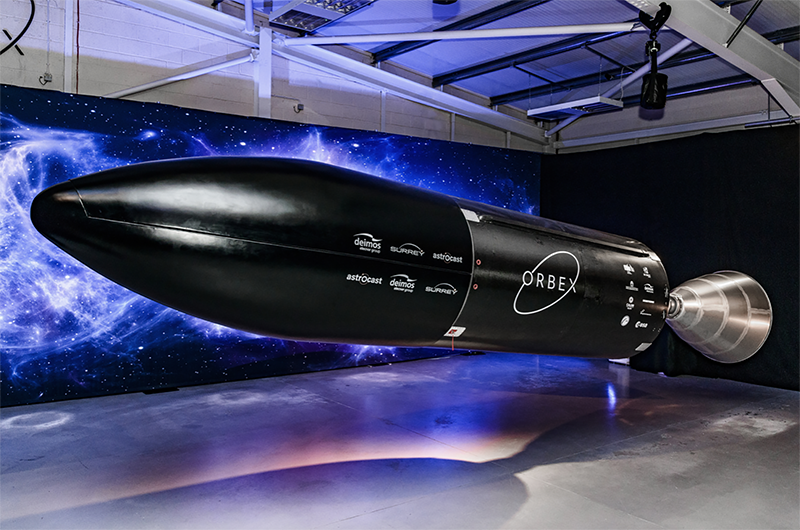 A glimpse into a Moray rocket factory has been given by Orbex, the firm behind the Forres facility.

The UK-based firm, with another facility in Denmark, say that one of the largest carbon fibre winding machines in Europe has been installed in the factory. Previous research has allowed Orbex to create a carbon fibre blend that they say allows for the construction of its Prime rocket at 30% below the standard weight for similar sized rockets.

Orbex used a full-scale ‘autoclave’ which uses high temperatures and up to seven times atmospheric pressure to help carbon fibre composites bond solidify. The firm say that in just a few hours, the machines can process large rocket parts.

Chris Larmour, Orbex CEO, said, “We’re creating rockets in a way that hasn’t been done before. The whole point of NewSpace – private enterprise getting involved in spaceflight – is to provide faster, better and cheaper access to space. Burning through hundreds of millions of dollars on robotic assembly lines or hundreds of staff to produce heavy, metal rockets is an antiquated approach. Building a modern space business means updating the manufacturing ethos to be faster, more agile and more flexible. That’s what we’re doing here at Orbex.”

Orbex also unveiled its new mission control centre on the Forres site. Flight controllers will have access to data streams from launch vehicles during lift-off and flight at the facility – allowing for remote control and command.