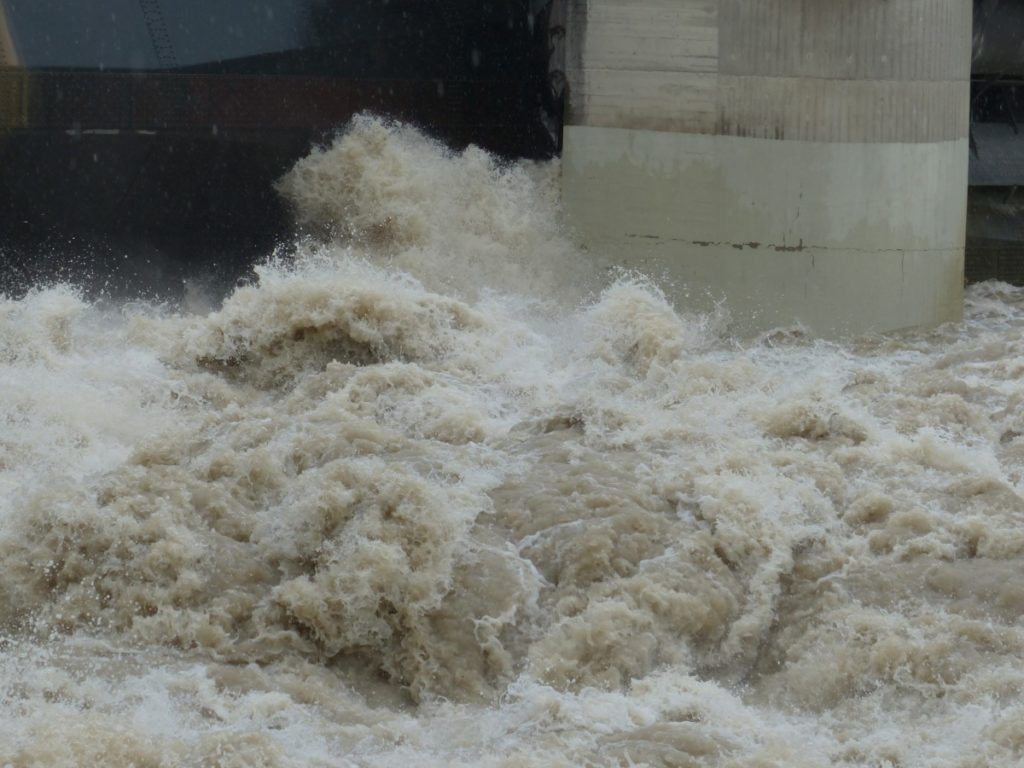 GOVERNMENTS around the world must consider potential rises in sea water levels when planning infrastructure, the Institution of Mechanical Engineers (IMeCHE) has said.

In a recently released report, the institution with members from around the globe warned that coastal communities are at risk of increased flooding due to an eventual expected sea level rise of three metres, with society as a whole being affected due to the prevalence of infrastructure found near coastlines.

Dr Tim Fox, report author and fellow of the IMechE said, “There is emerging evidence that sea-levels could rise further and more rapidly than the most recent predictions from the Intergovernmental Panel on Climate Change. In light of this, it is essential that governments and the engineering profession consider this when designing and implementing national policies and strategies for adaptation to future coastal flooding.

“Engineered structures, devices and systems – particularly larger projects like bridges, roads or rail lines – can often be in service for 50-100 years. When we are thinking about projects this important to businesses and communities worldwide and the potential for how sea-levels might change in that time, the pressing case for changing our thinking and our approach becomes clear.”

The IMechE report recommends that government coastal flooding policies recognise the emerging evidence that indicates the possibility the possibility of sea level rises this century, and that it should be considered what measures will be taken to address a three-metre rise. Consideration of industrial infrastructure in policy making is also encouraged in the report, as well as the set up of industry task forces to work with professional engineering institutions to better define adaptive approaches to future sea level-related coastal flooding events.