KELLER UK has utilised secant box methodology on a challenging project in Montrose to create an underground testing pit at an oil and gas facility.

Keller said that during construction within the live compound, there was a need to construct foundations to support a new shed facility and its underground testing pit.

Consultants Ramsay and Chalmers outlined the need for a complex foundation solution and involved Keller from an early stage in the process. 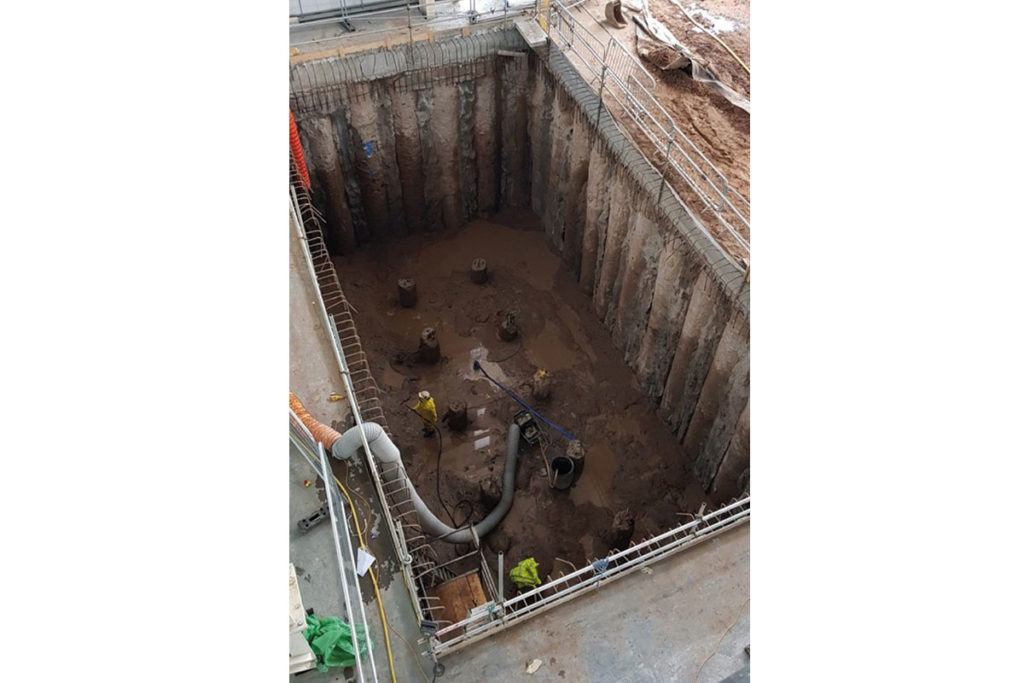 Although secant box methodology was a new technique for Keller UK, it has been utilised in other business units across the world.

A hybrid solution was devised in response to challenging ground conditions of ‘dense saturated sandy strata’.

A solution came in the form of 900mm diameter CFA piles, installed first with the jet grout columns being sized to seal between the piles and construct the watertight wall. A further 88No plug columns were then added, up to a diameter of 2.2m to create the base of the box.

Keller added that static load testing was undertaken on 1% of the installed bearing piles along with 100% integrity testing.