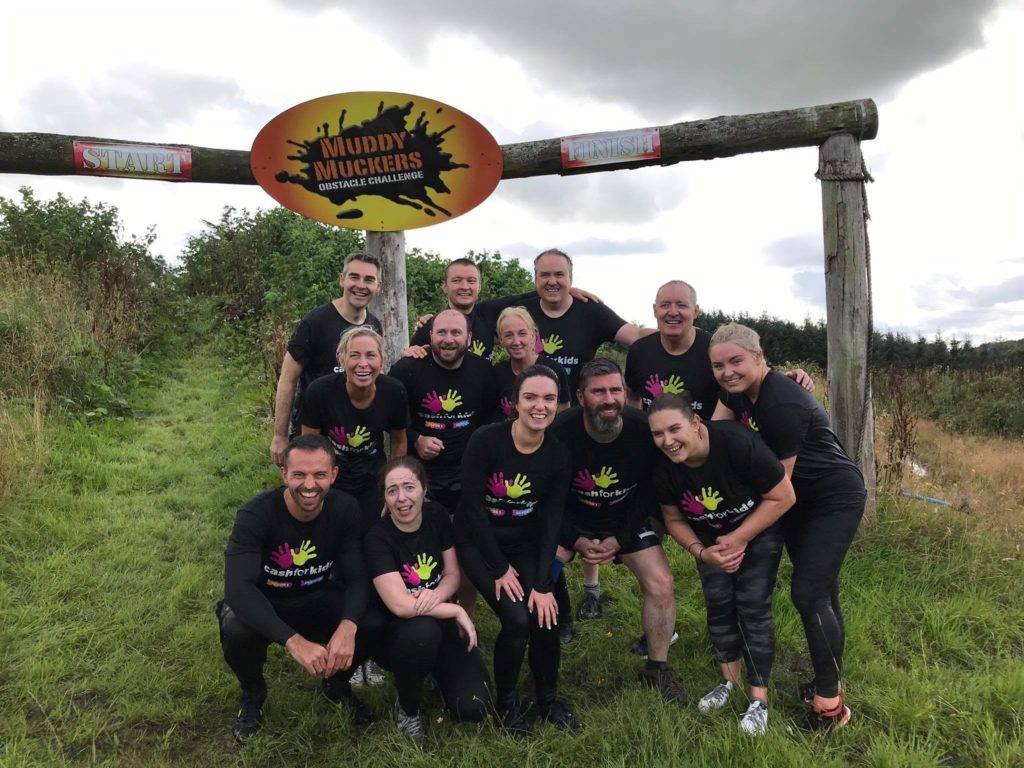 AN Urban Union team has embarked on a muddy challenge to raise money for Radio Clyde’s Cash for Kids charity.

Neil McKay, MD at Urban Union said, “We are over the moon to have smashed our fundraising target and raised over £3,600 for a great cause that will benefit children specifically in Glasgow. Taking on the course was tough, especially after so much rain, but the team pulled together and kept each other going.

“Cash for Kids is a fantastic charity that aligns itself closely to our goal of delivering tangible benefits to the communities in which we work. It is amazing to be able to give them a donation that will help vulnerable and disadvantaged children. Thank you to everyone that supported us.”

Urban Union, a housing and regeneration firm, currently has four developments in Scotland: Laurieston Living and Pollokshaws Living in Glasgow, Pennywell Living in Edinburgh and Muirton Living in Perth.