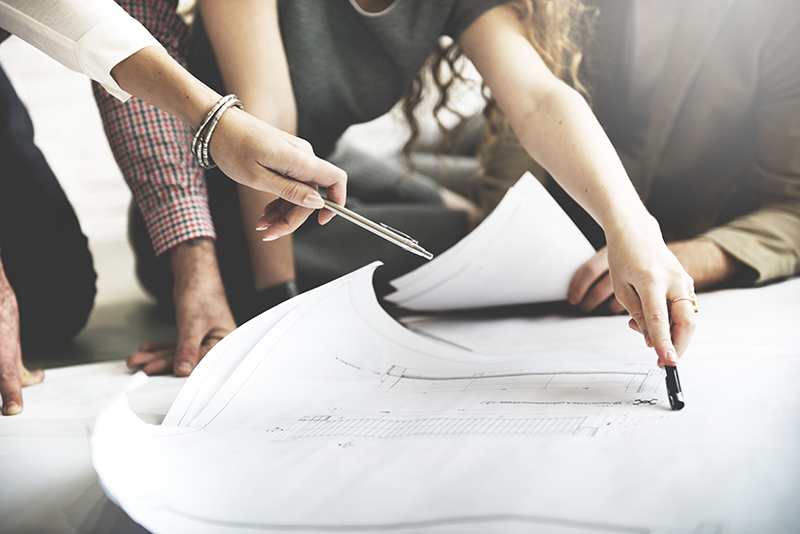 THE Scottish Building Federation has described the latest annual planning performance statistics for Scotland as ‘encouraging’, but said decisions are still taking ‘far too long’.

The trade body issued a statement in response to the release of the latest figures, published by Scotland’s chief statistician.

SBF managing director Vaughan Hart said, “Clearly, it’s encouraging that the average time taken to determine major planning applications in Scotland has reduced over the past 12 months, falling from 33.6 weeks to 32.5 weeks. Then furthermore it is encouraging to see the approval rate was 93.7%. The delegation rate was 95.8%, the highest rate since the start of this data collection in 2012-13.

“However, there is a continued perception that overall, planning authorities are still taking far too long to take a decision on large scale developments of all kinds. It’s an unwelcome additional barrier for the construction industry when building contractors up and down the country are having to wait almost eight months from a planning application being submitted to being able to start work on-site.

“With so much economic uncertainty around at the current time, streamlining the planning process is one concrete way that government at all levels could be helping to keep the Scottish construction industry ticking.”