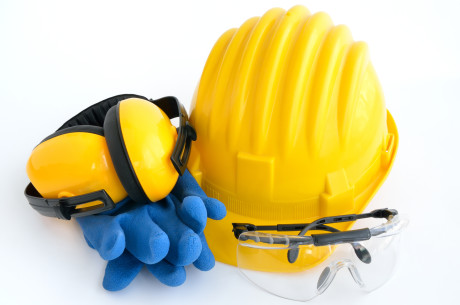 The figure is a record low, with there being 38 deaths in the industry last year – which is the overall average fatality rate over the past five years.

However, construction – alongside agriculture, forestry and fishing – still accounts for the largest share of fatal injuries to workers.

HSE chair, Martin Temple, said, “Today’s release of workplace fatality statistics is a reminder that despite the UK’s world leading position in health and safety, we cannot become complacent as we seek to fulfil our mission in preventing injury, ill health and death at work.”

In addition to these figures, HSE also revealed that mesothelioma, which is contracted through past exposure to asbestos, killed 2,523 in Britain in 2017. The figure remains around the same level as the past five years, and HSE say they expect the number to remain at broadly the same level for the next decade.