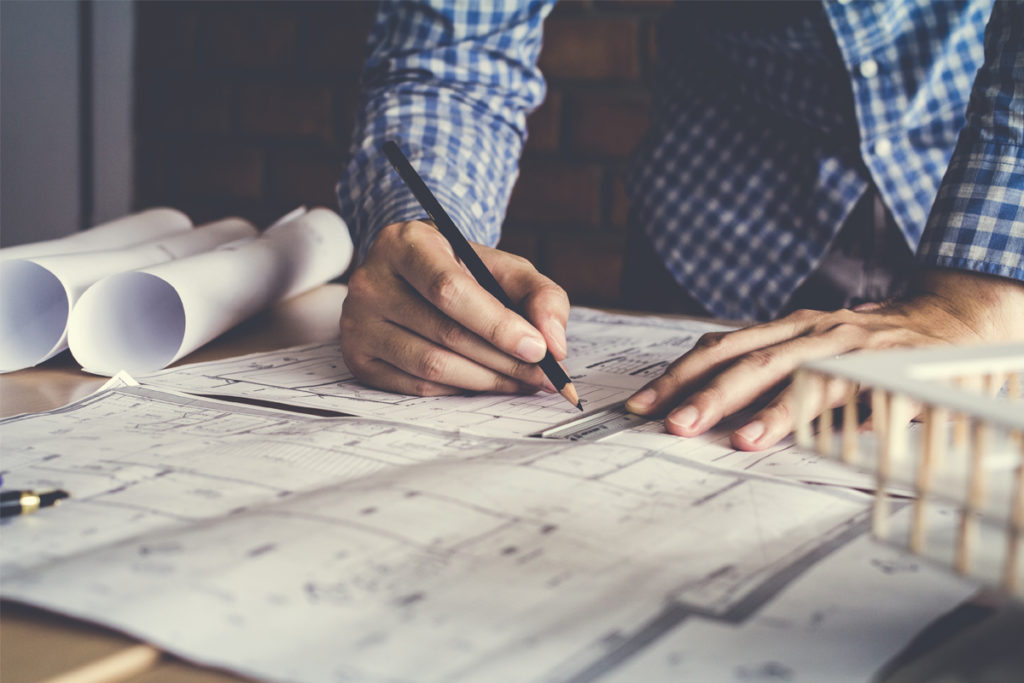 SCOTLAND’S new planning bill offers some positives, but ultimately falls short, and fails to bring about the ‘game-changing’ improvements that key stakeholders were looking for.

That’s the view of Colin Lavety, planning director for Barton Willmore in Scotland. He told Project Scotland he welcomes several of the provisions of the Planning (Scotland) Bill, as passed by the Scottish Parliament on 20 June 2019, including setting housing number targets at a national level, a requirement for local authorities to appoint chief planning officers and more flexibility to amend Section 75 obligations.

However, he believes the bill will add further complexity to the system, will fail to speed up the decision-making process or bring about changes to the monitoring of the performance of local authorities.

Like many involved in the planning sector, he was relieved that many of the changes that had been proposed to the bill during the committee stage – which had prompted concerns about extra costs and burdens – were ultimately removed during a three-day debate at Holyrood.

“We as a company have been quite vocal in terms of our thoughts on the way the bill was going previously and also garnering the views of the industry,” Colin explained. “The bill had gone off on a tangent and was moving well away from its original aims.

“A number of sensible recommendations coming through has provided a sense of relief. I wouldn’t say they have saved the day, but it’s shaping up to make the bill far better than it could have been. However, my own personal view is that it’s not the radical overview of the planning system that we thought we were going to get, and we still need to ask ourselves how a bill which set out to strengthen the planning system’s contribution to inclusive growth, housing and infrastructure delivery and empowering communities has ended up where is it is.”

Colin said one of his biggest apprehensions as the bill has emerged has been a lack of understanding amongst politicians as to how the planning system actually operates on a day-to-day basis. “Ultimately, we can introduce all the ‘tweaks’ we want, but the only way for us to achieve a radical reform is to target culture-change and look at the way the system actually operates on the ground – that is the key thing affecting the timing and volume of new homes being delivered, along with infrastructure provision and all the other underperformance issues in the planning system,” he added.

“A radical way forward would have been a bill that genuinely tackled culture change and attitudes across the profession. It is also notable that the Scottish Government disassociated the vital task of improved infrastructure delivery from the provisions of the bill and is looking to seek to address this separately.

“There are positives. The key thing is we still have a plan-led system. You could probably argue now it’s based a bit less on plan-making. Local Development Plans will now be replaced every ten years rather than five, so it’s going to be harder to keep plans up to date. Communities also have the right to prepare their own Local Place Plans, which will increase plan-making at a local community level, but I don’t think either will make the system more streamlined, quicker or improve delivery, which is what this whole process was intended to do.

“Fundamentally the bill doesn’t contain any proposals which will speed up decision-making on planning applications. Based on our work for our developer clients, that was the one thing they were looking for – to make the process quicker and provide more certainty.

“There are some good aspects. A combined National Planning Framework and Scottish Planning Policy is now going to be part of the Development Plan, which I think a lot of people supported. We now have Regional Spatial Strategies (RSS), which I think is more consistent with the English system. It remains to be seen how they will work out, particularly as they are not formally part of the Development Plan.”

Taking everything into account, Colin believes the key thing now is to try to work positively with what the bill is introducing.

“As much as we think it’s business as usual and that the bill will not deliver a radical game-changing system, we do have an opportunity to make real improvements by getting the detail right,” he said. “The bill still has to transpose itself to legislation so there’s still an opportunity to make sure these proposals do come through and that we use them in the right way to make the system better. There is still a role for us all to play.”

Colin said he’s concerned that too much emphasis has been placed on issues such as noise impact, public toilet provision and issues to do with planning around short-term lets. “Whilst these are important issues, I can’t help but think the focus on such matters says it all about whether the bill is really the ‘game changer’ that it was meant to be. To a certain extent, they’ve focused on some of the wrong areas. Putting my consultant hat on, there are no amendments necessarily aimed at improving and monitoring performance of local authorities, and nothing that speeds up the process. Communities will feel more empowered through their ability to prepare Local Place Plans – which means they are going to have more of a say in decision making in their area. Whilst this is a positive thing in principle, on the flip side you have developers, who are tasked with delivering new homes, jobs and infrastructure, who must genuinely be asking what they’re getting out of this.

“I don’t think many developers will say, hand on heart, that the ‘revised’ system is going to make things any easier for them. We’re not going to improve housing delivery on the ground under this system.”

Scottish Government planning minister Kevin Stewart said, “This bill is a radical new way forward for planning in Scotland. It’s a vision that empowers communities to have a positive say in shaping their future.

“There is now more scope for local planning to influence regional and national plans, and we expect to see more collaboration where people and local authorities across Scotland work closely together for all our benefit.”

The Royal Town Planning Institute (RTPI) Scotland said it welcomed a number of agreements reached during the final Holyrood debate on the new planning bill, including statutory chief planning officers and the introduction of Regional Spatial Strategies. RTPI Scotland convenor Julia Frost said, “We are especially delighted to see the bill include provisions to make sure that there is a chief planning officer in every local authority. This shows Scotland leading the way in ensuring that decisions on development, communities and policy will be made in the long-term public interest.

“Many details remain to be thrashed out in taking forward secondary legislation and regulations and RTPI Scotland will work closely with Scottish Government and stakeholders to ensure we produce an effective planning system that can help Scotland unlock sustainable development for the next ten years.”

RTPI Scotland there are still concerns that ‘many additional duties’ have been placed on Scottish Government and local authority planning departments, which the organisation said are ‘still un-costed and unfunded’.

The Scottish Property Federation (SPF) announced it was pleased to see ‘unworkable’ amendments removed from the final bill.  SPF chairman Miller Mathieson said, “Ever since the independent planning review in 2015, we have called for these reforms to achieve a streamlined and delivery-focused planning system. We are pleased that the bill has been strengthened over the course of its passage through parliament and that unworkable amendments introduced at Stage 2 were, in the end, either improved or removed from the bill.

“We agree it is important that community views are incorporated into plan-making at the earliest stage and that effective and robust community engagement is undertaken at the outset of a development proposal. It will also be important to ensure that any further increases in planning fees go hand in hand with tangible improvements in planning services. After considerable cross-party efforts to improve the bill, we are optimistic that it can now support much needed development in Scotland, which will be a catalyst for jobs, investment and creating places for people to live, work and enjoy.”