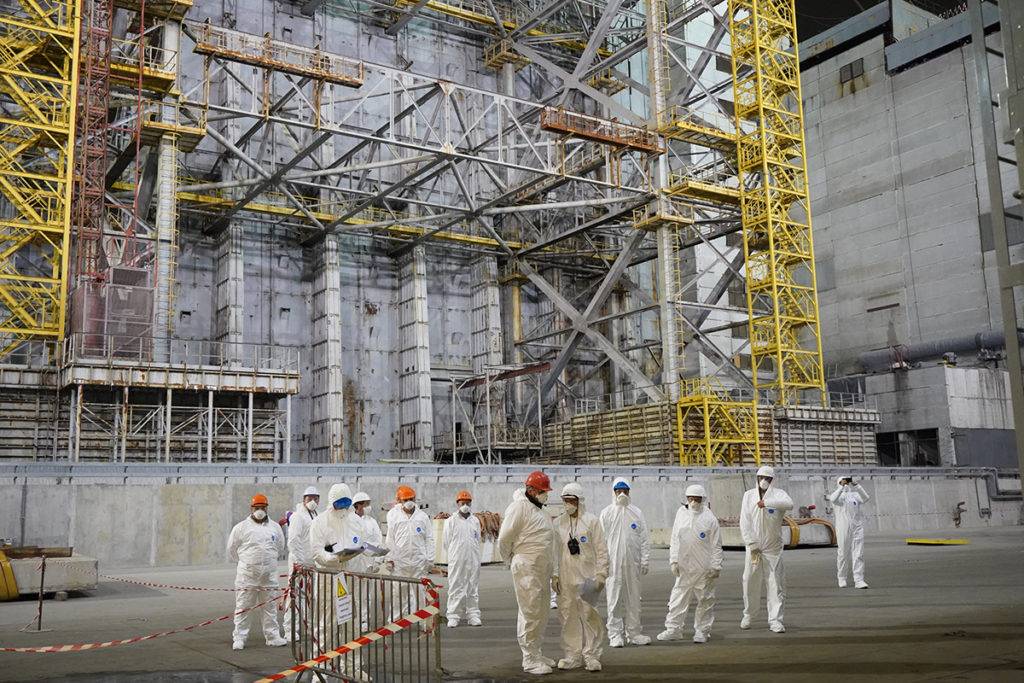 SCOTTISH consultants have been playing a key monitoring role at the Chernobyl Nuclear Power Plant in Ukraine.

Construction and property firm Thomas & Adamson has detailed for the first time the work it is conducting for the Chernobyl Shelter Fund (CSF) and the Nuclear Safety Account (NSA) at the site of the largest nuclear disaster in Europe.

The Chernobyl disaster was recently documented in a TV mini-series, which received widespread critical acclaim and became the highest rated television show of all time on the website IMDB.

Edinburgh-headquartered Thomas & Adamson is leading an international team monitoring the construction of the New Safe Confinement (NSC), described as the largest moveable steel structure ever built to create a barrier against release of radioactive substances as well as creating an environment for further works.

The NSC stands at 108 metres high and weighs approximately 36,000 tonnes. Once complete, it will create conditions for the eventual dismantling and decommissioning of the contaminated Object Shelter. 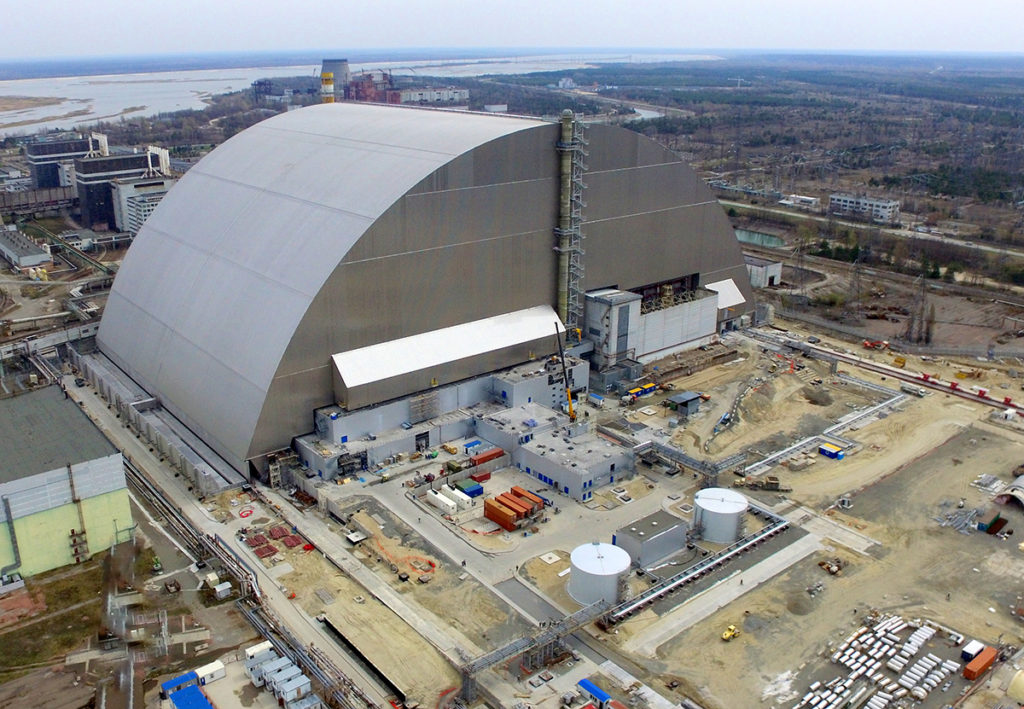 Colin Ross, regional director at Thomas & Adamson, who is based in the company’s Kyiv office said, “We’ve been working at the Chernobyl site for over five years now providing expert support and independent oversight on programming completion of the works, financial management, risk management and quality assurance processes – crucial areas of responsibilities for a project of this size and status. With the number of international companies involved in protecting and safeguarding the site, it’s testament to the great team we have in place, our project experience and in-house nuclear expertise that we have been chosen to work on the project.

“As a company that works across a range of sectors – including life sciences and technology – we’re used to working in complex environments, but I don’t think any of us would ever have imagined that our roles as quantity surveyors and the like would have led us to work at the site of Europe’s worst nuclear disaster.”

The site is due to be handed over to the European Bank for Reconstruction and Development (EBRD) later this year.