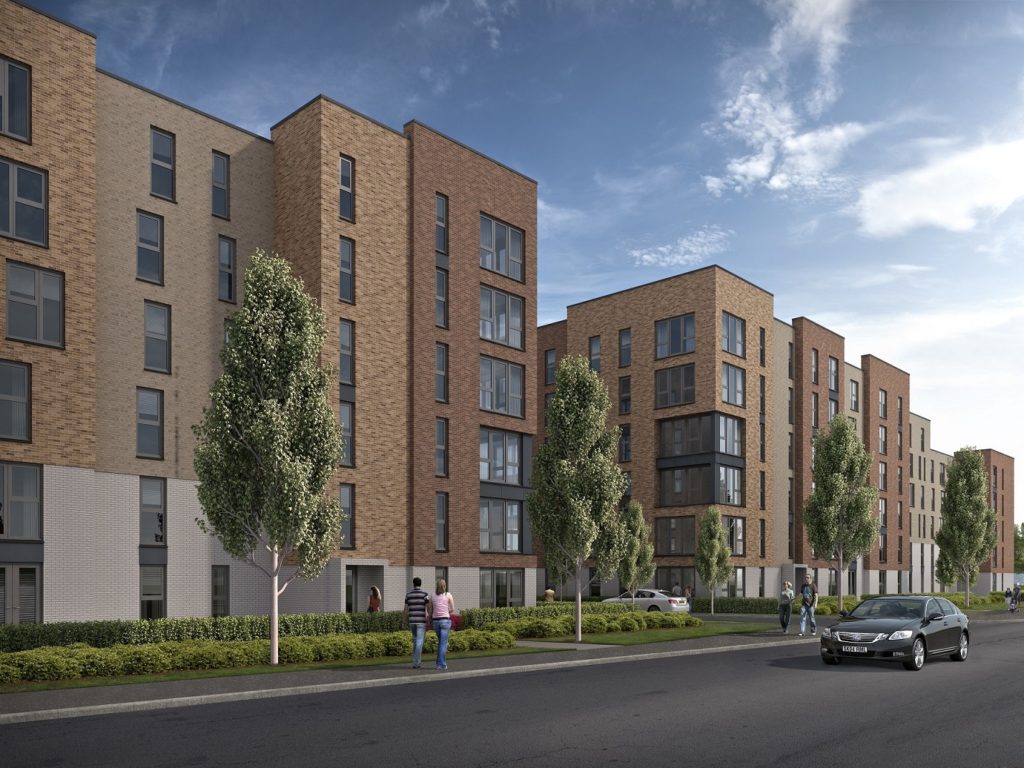 BARRATT developments is investing in ‘swift bricks’ in Edinburgh to support local wildlife.

The capital was identified by the Royal Society for the Protection of Birds (RSPB) as one of ten locations across the UK where the housebuilder can help provide homes for birds in places where swift numbers and nesting sites have been declining most.

Barratt @ Portobello was the first development in Scotland to use swift bricks and the developer’s newest site The Strand @ Portobello will continue to use the bricks throughout the build. The swift brick, designed by Barratt Homes, are described as an industry first as they are fully drained, ventilated and are unobtrusive, matching the colour of the bricks being used in the house while providing a safe, habitable space for swifts.

Swifts traditionally use spaces in rooftops or in old buildings to make their nests. The species has seen a serious decline in numbers partly because modern building methods can eliminate access to rooftops.

The work is part of Barratt’s partnership with the RSPB to help support wildlife on new housing developments.

Alison Condie, MD of Barratt Homes East Scotland said, “Supporting local wildlife is very important to us at Barratt Homes East and we are delighted to be the first homebuilder to use swift bricks in Scotland. We build our properties with the utmost care to benefit the local community and wildlife and look forward to seeing the swift population rise in Edinburgh.”

Mike Clarke, chief executive of the RSPB added, “There’s nothing quite like seeing and hearing swifts soar over rooftops as they perform breathtaking aerobatics at incredible speeds on a summer’s evening. Although their calls can make it seem like there are a lot of them, unfortunately this is a bird we are very concerned about as there are less than half the number we used to see in our skies in the 1990s. Housebuilders like Barratt are able to help our swifts, and their commitment to create homes for them as well as people will make a big difference in keeping these amazing birds in our skies.”