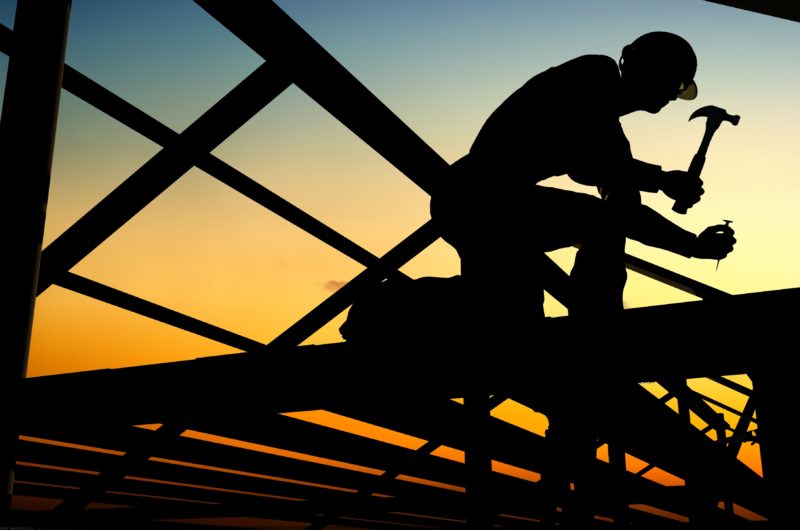 SCOTTISH construction employment has hit a two-year low, according to figures highlighted by the Scottish Building Federation.

Overall performance of the industry north of the border is said to have ‘deteriorated’ during the first quarter of the year, recording an annual decline of more than £1 billion as employment dropped by 8,000 to reach its lowest level since June 2017.

Output from the housebuilding sector reached a record high of £3.5 billion over the 12 months to March 2019, including more than £1 billion of public investment in new social sector housing. Output from the repair and maintenance sector of the industry also remained strong with annual output reaching £4.3 billion over that same period.

However, output from the private commercial sector fell by 21% to reach a five year low of less than £2 billion. An ongoing decline in infrastructure output, down £730 million or 24% year on year, contributed to an overall reduction in annual industry output of £1.1 billion or 8%.

Scottish Building Federation MD Vaughan Hart said, “The latest official figures show a mixed picture of Scottish industry performance over the 12 months to March 2019. The housebuilding sector of the industry continues to perform very strongly and has reached a record high and we’ve also seen continuing strong performance in repair and maintenance.

“At the same time, declines in private commercial activity as well as private industrial and other public sector new work excluding infrastructure are a particular cause for concern and point to ongoing economic uncertainty hampering investment in these areas. Clearly this has had a knock-on effect on industry jobs with Scottish construction employment falling by 4% to stand at 178,000 as of March this year.

“Every effort is now needed to restore economic confidence and help bring investment back into the Scottish industry so that the private commercial sector in particular is able to demonstrate some future growth and levels of industry employment can be positively stimulated as a result.” 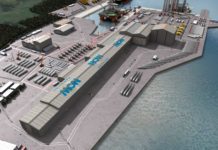