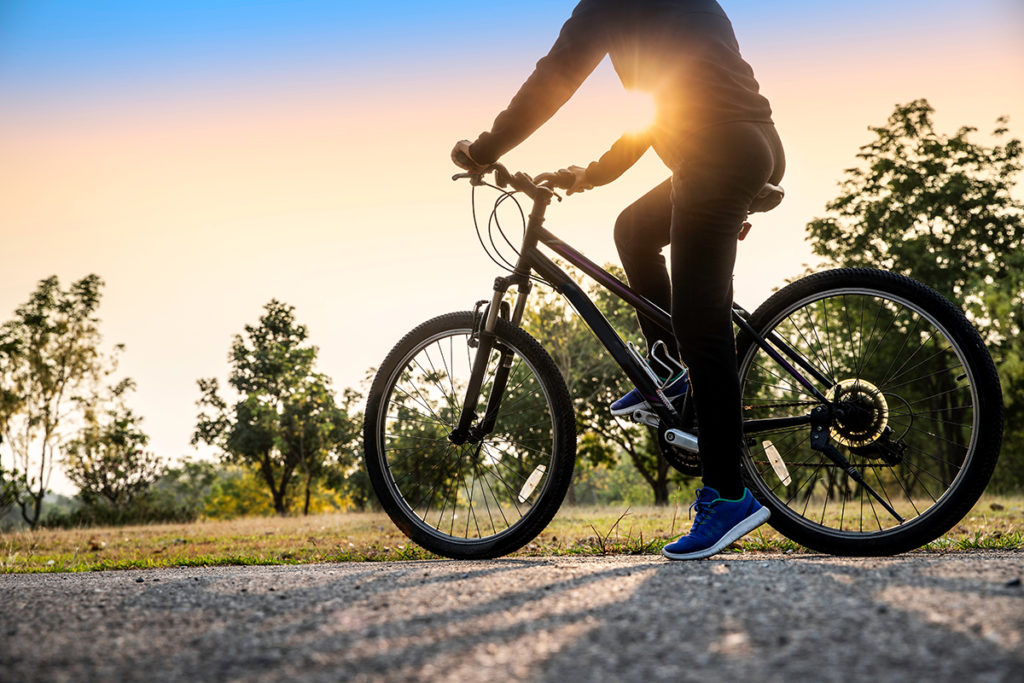 UP to £51 million will be made available for walking and cycling infrastructure development over the next two years, the Scottish Government has announced.

The record-breaking amount of funds will be allocated through the Scottish Government’s active travel budget and funding will be matched through applications to the Places for Everyone infrastructure programme, which is administered on behalf of Transport Scotland by Sustrans Scotland.

John Lauder, deputy CEO of Sustrans, expressed high hopes for the developments. He said, “We have seen real ambition in the applications from local authorities and other stakeholders for our new Places for Everyone infrastructure funding programme, which allows recipients of funding to double their budgets by matching their funding with Transport Scotland’s funds. This increased funding means that local authorities and other stakeholders such as community development trusts can make it easier for people to walk, cycle and wheel by delivering safe, well designed, high quality infrastructure.”

Michael Matheson, cabinet secretary for transport, infrastructure and connectivity, said on the funding, “Infrastructure is key and I’m delighted that a record sum of money, £51 million prior to match funding, will be invested into Scotland’s communities through the Places For Everyone programme. I look forward to seeing the scale of ambition demonstrated by Scotland’s local authorities when the announcement is made in the coming months.”