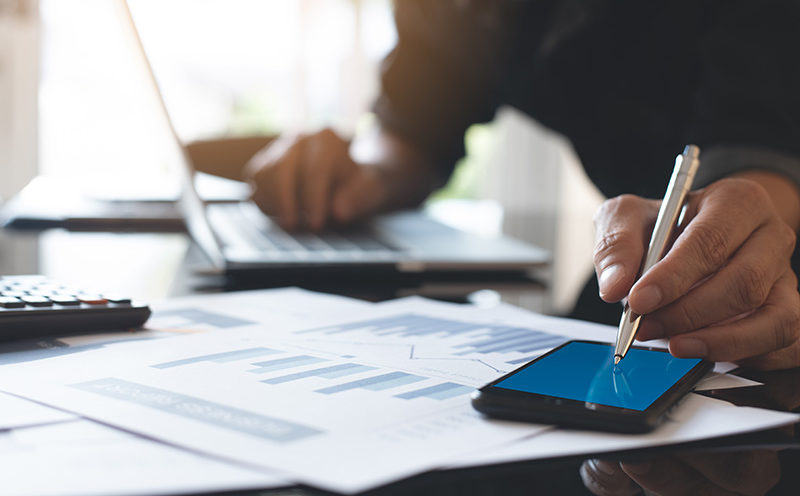 PERSIMMON has revealed that total group revenues will show a 4% rise to £3.74 billion when the firm’s financial results for the year ended 31 December 2018 are released next month.

Persimmon said it anticipates pre-tax profits for 2018 will be “modestly ahead” of current market consensus.

The business now has 31 housebuilding businesses across the UK, having opened seven new ones over the last four years. The group is currently building new homes on 365 active developments.

Alasdair Ronald, senior investment manager at wealth management specialist Brewin Dolphin Scotland said, “It’s another good set of figures from Persimmon, which has confirmed expectations of increased revenues – profits are also expected to be ahead of previous consensus. The company’s order book remains reasonably robust, 3% ahead of last year, and average selling prices have held up well; despite uncertainty in the UK economy. While margins are believed to be close to the top, they remain healthy – Persimmon is able to maintain them by increasing the use of materials produced by its subsidiaries and directly employing labour. The business continues to offer some of the highest returns in the sector and remains the blue chip option among housebuilders.”