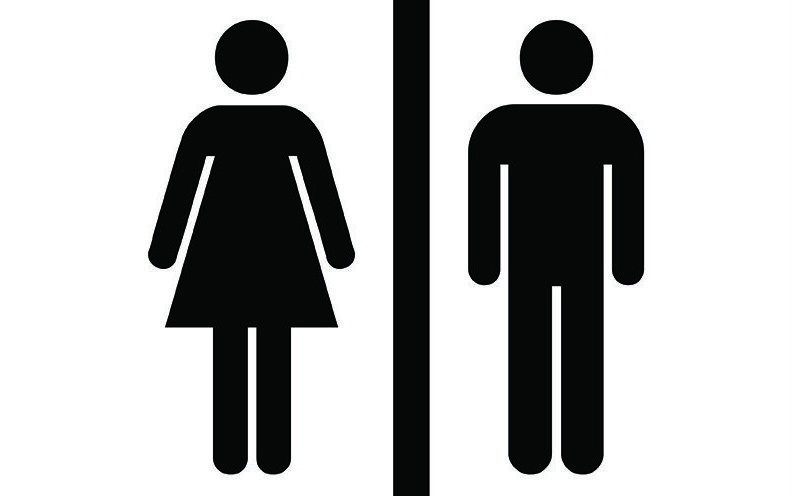 The Glasgow University Campus project, which is being built by contractor Multiplex, has signed up to the union’s initiative, which aims to ensure that female workers in the sector have period dignity in the workplace.

The campaign was launched after a survey of Unite’s women construction members found that a lack of facilities was a “major issue” for many workers.

Members’ responses to the survey highlighted issues on sites including unisex portaloos which are “usually disgusting”, and no separate changing facilities, sanitary product bins or dispensers.

Unite has put forward a four point plan to ensure construction period dignity and is asking companies to sign up to:

Unite assistant general secretary Gail Cartmail said, “Unite is asking construction employers to sign up to four basic demands which will ensure that women workers can experience period dignity. With ever growing skills shortages in our industry, it is absolutely essential that construction becomes more attractive to women workers. A small step in achieving this is to ensure that women construction workers can have period dignity at work.

“Unite welcomes Multiplex’s role as a trailblazer in signing up to the campaign and will continue to highlight other sites and companies which also sign up in the future.”