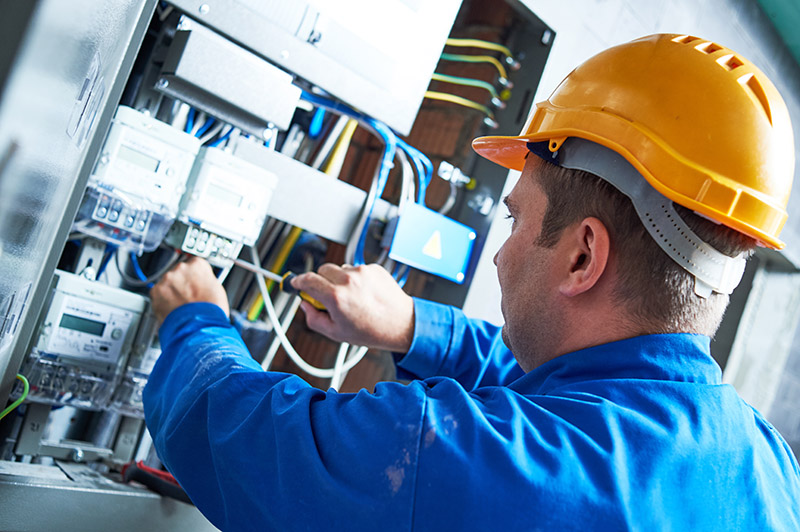 THE campaign to confer statutory recognition on Scotland’s professional electricians is set to be stepped up when an MSP raises a further motion to address the issue in parliament later this month.

The move by Jamie Halcro Johnston, Scottish Conservative MSP for the Highlands and Islands, has been described as the latest in a bid by representatives of both employers and employees to secure “official, legal recognition” of qualified and competent electricians to protect public safety.

Pat Rafferty, Scotland regional secretary of Unite the Union, backs the campaign. He said, “Unite has already contributed to the establishment of the Electricians Working Group which was convened at Holyrood following a concerted awareness-raising push by electrical employers’ association SELECT, the Scottish Joint Industry Board and the Scottish Electrical Charitable Training Trust, together with Unite.

“The Government’s own statistics disclose that 69% of all accidental fires in Scottish homes are caused by electricity and it is clear that work carried out by unqualified operators poses a distinct threat to community safety. This motion is a crucial next step in our campaign for recognition and we are optimistic that it will be carried.”

Fiona Harper, secretary of the Scottish Joint Industry Training Board added, “Recognition of the vital role that trained and qualified electricians play in safeguarding all parts of Scottish society is long overdue. These are highly-trained, competent and qualified professional people whose contribution to Scotland’s economy and modern life is immense.”

Mr Halcro Johnston’s motion is due to be debated in the Scottish Parliament on October 25th. It will ask Holyrood to note the calls supporting the principle of the regulation of electricians and point out that, while more than 100 regulated professions exist in the UK, there is no protection afforded to electricians. The motion will ask parliament to appreciate that improperly-installed electrical work creates a significant risk of fire and other harm to householders and that the installation of electrical work by unqualified individuals carries a risk. It will also ask for acknowledgement of calls for the Scottish Government to consider how the Parliament’s powers over protection of title can be utilised to reassure the public of the safety of electrical work.