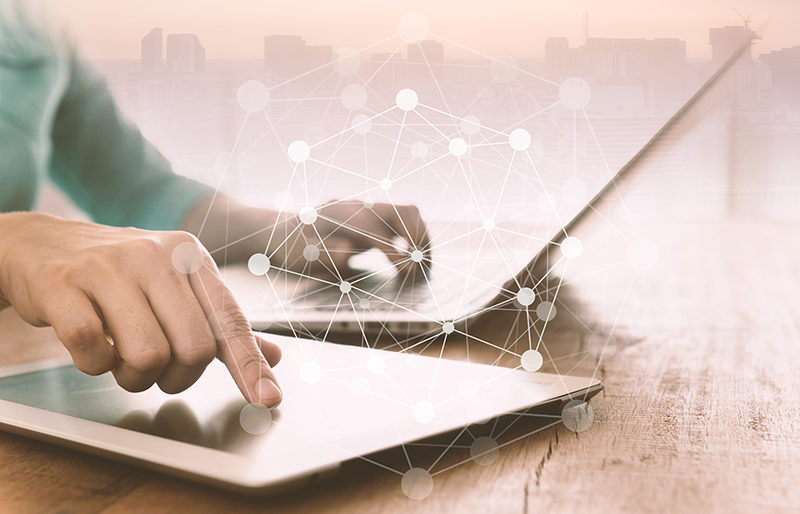 SCOTLAND’S construction firms are being hampered by poor broadband connectivity and high postal charges, according to new research.

Citizens Advice Scotland (CAS) say 44% of businesses in the construction sector have told the organisation that broadband in their area is variable or poor. This contrasts with just 32% of firms across all sectors of the economy.

Meanwhile, one in five SMEs who took part in the research said they ‘could not function’ without the postal service, with a further 72% saying the Post Office is very or fairly important to their business. However, nearly a quarter have to pay additional surcharges due to their location and 21% experience delivery delays for the same reason.

The figures are published in a new CAS report, titled ‘Delivering for Business: Scottish SMEs use of postal services.’

CAS chief executive Derek Mitchell said, “The success of small businesses is key to economic growth, particularly in rural areas where hospitality, agriculture and construction businesses contribute significantly to the financial health of their local community.

“But to flourish in more remote areas requires good digital connectivity and an effective postal system. One third of Scotland’s SMEs have told us that broadband is poor or ‘variable’ in their area; with this figure rising to 45% in remote or rural areas. This simply isn’t good enough if we want all regions of Scotland to prosper.

“We will be sharing this data with the UK and Scottish Governments and with postal service providers to inform future policymaking. Scotland needs postal and broadband services that are reliable, efficient and affordable.”