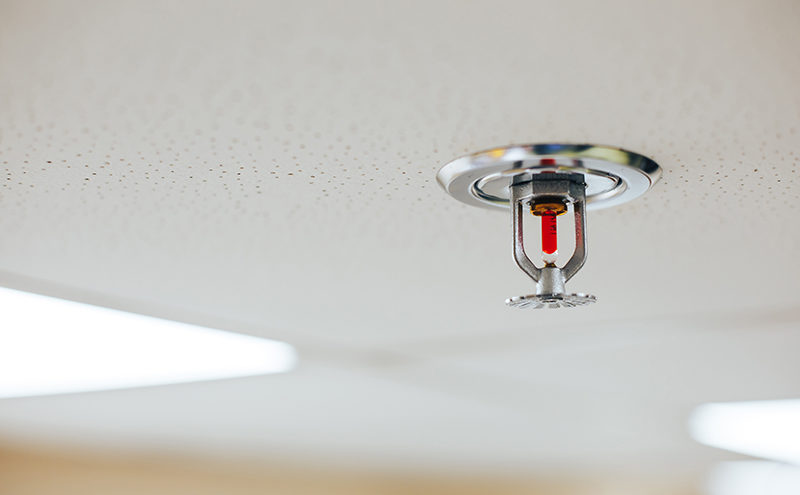 THE Scottish Government has announced it is to introduce legislation to make sprinkler systems compulsory in all new social housing properties.

Housing Minister Kevin Stewart confirmed it will take forward David Stewart MSP’s proposal for a Members’ Bill to make it a legal requirement for all future new build social housing homes. Currently all new high-rise domestic buildings, whether private or social, with a floor over ‎18 metres must have automatic fire suppression systems fitted.

Housing Minister Kevin Stewart said, “I am very grateful to David Stewart for his work on bringing forward this important issue and gaining cross-party support for his proposal. I can confirm that the Scottish Government will implement the aim of Mr Stewart’s proposal and will bring forward legislation as soon as is practicable in this Parliamentary session.

“This is an opportunity to further improve standards in our social housing and this work will be taken forward alongside the recommendations of the two reviews of building standards and fire safety which we will consult on later this summer.”