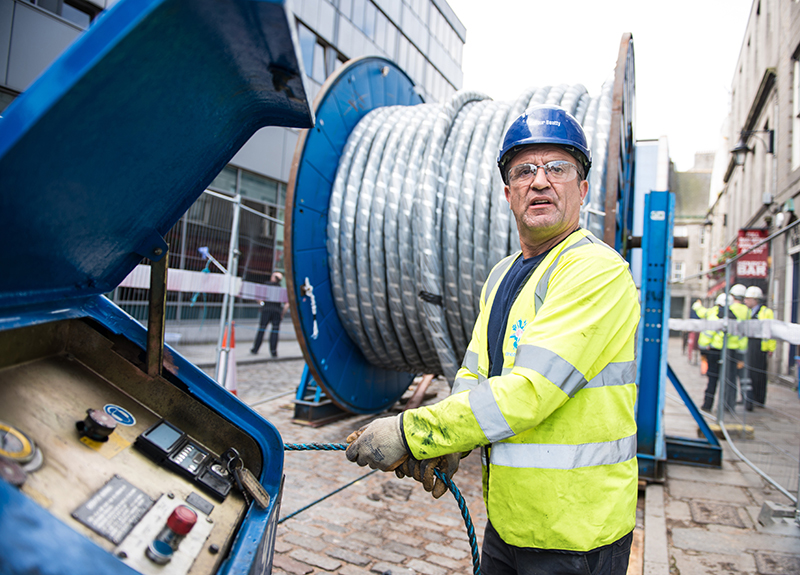 BALFOUR Beatty has been awarded two contracts for the Beauly to Keith 132kV modernisation programme, totalling around £43.5 million.

The first contract, worth c. £36 million, will involve the design, supply, installation construction and commissioning of overhead line work across a 103-kilometre route running between Beauly, Nairn, Elgin and Keith.

The second contract, worth c. £7.5 million, will include the design, engineering, procurement, construction and commissioning of underground cabling sections of the route.

“This project shows our ability to bring together both overhead line and cabling capability under a single programme of works, reducing the risk to our client of managing design and operational interfaces as the project progresses.”

SSEN lead project manager, Ian Clark added, “The Beauly to Keith reconductoring project will increase the 132kV electricity network capacity whilst replacing assets which are nearing the end of their working life, further securing the supply of electricity in the north of Scotland.

“Balfour Beatty have been integral to the development of the project and their significant experience in delivering similar projects will be invaluable over the next three years.”

The contract is due to start this spring with completion for the whole works expected by early 2021. 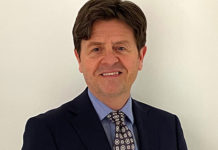