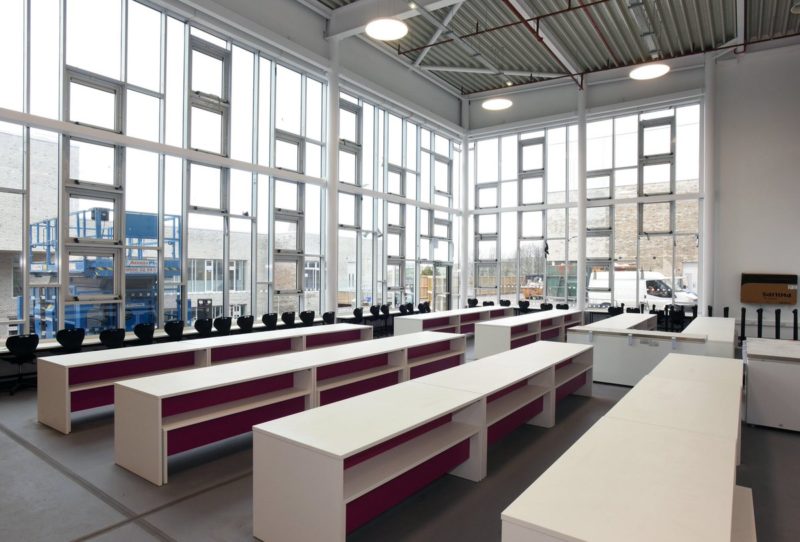 THE new £44 million Largs Campus, built by Morrison Construction, has been officially handed over.

Delivered by hub South West to North Ayrshire Council, the primary schools incorporated into the new Campus, Largs Primary and St Mary’s, have now moved in along with Early Years nurseries. The relocated Largs Academy will join them on April 18.

The Campus will accommodate more than 2000 pupils. It includes two theatres, a gym hall which hub South West said is believed to be the biggest in the UK and art classrooms with balconies to encourage outdoor working.

Councillor John Bell, Cabinet Member for Education and Youth Employment said, “The facilities at Largs Campus are going to be the best in Scotland. We will have the best sport facilities in Scotland, if not the UK.

“We have invested heavily in the nursery and have state-of-the-art facilities that incorporate parent rooms, family rooms and imaginative play and learning areas for our young people. I am so proud of this facility and know that the young people have a fantastic environment to attain and achieve.”

Michael McBrearty, chief executive of hub South West added, “Largs Campus is an impressive and contemporary educational facility set in a fantastic location. It will provide an inspirational environment in which pupils can learn and thrive. It will be a real asset to the local community.” 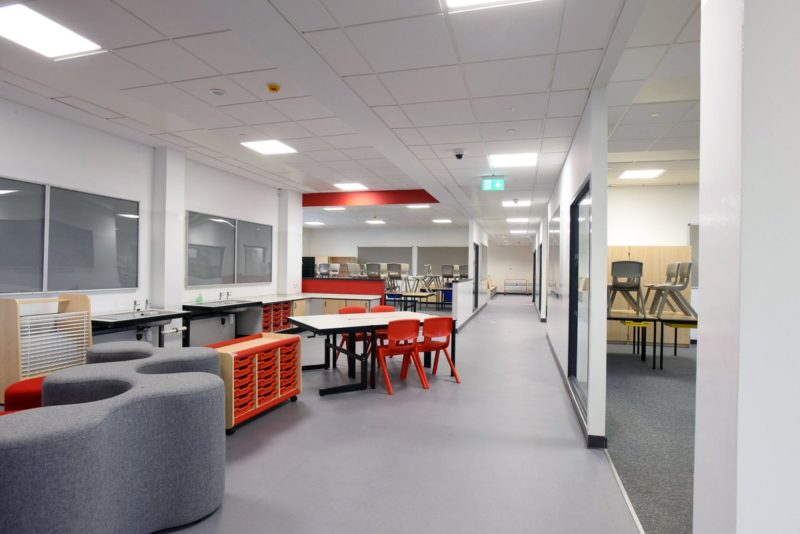 Allan Cunningham, operations director of Morrison Construction said, “Not only does this project provide a permanent benefit to the town of Largs but it has supported 25 work placements, 13 apprenticeships and created 73 new jobs. Students have been given exposure to the construction industry, small businesses have expanded and there has been a positive impact on the local economy.”