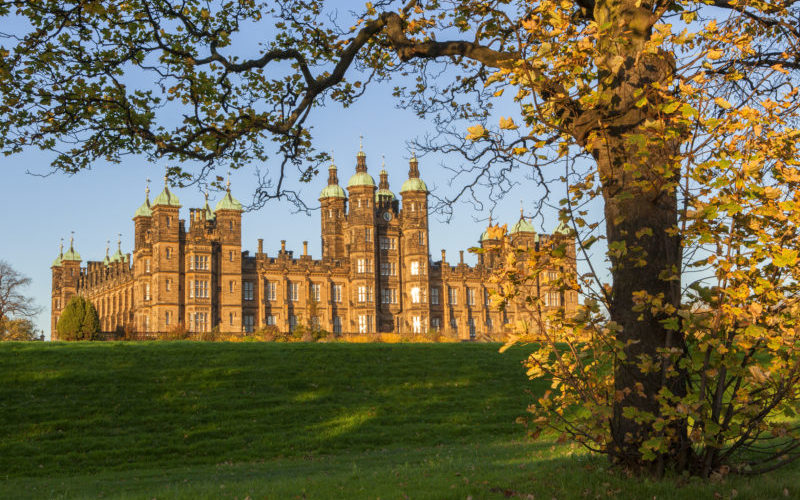 THE redevelopment of the former Donaldson’s School for the Deaf site in Edinburgh’s west end has been boosted by a new £14.2 million funding package from Royal Bank of Scotland.

City & Country (Edinburgh) Limited will use the cash to help convert the historic building into 110 apartments together with two gate lodges.

The A-Listed property was constructed in the 1840s by architect William Henry Playfair. It was previously a specialist school for deaf children, which was relocated to Linlithgow in 2008.

Helen Moore, MD of City & Country said, “This is a major development in the heart of Edinburgh’s west end, which is set to become one of the most sought-after addressees the Capital has on offer. After having lain empty for so many years, it is wonderful to see this iconic building being brought back into beneficial use, for both current and future generations to enjoy.

“Many jobs and considerable investment have been made into the local economy and City & Country (Edinburgh) Limited would like to thank Royal Bank of Scotland for its support in bringing this project to fruition.”

Robert Fardon, Royal Bank of Scotland relationship manager added, “When City & Country (Edinburgh) Limited showed us the plans we immediately knew this was going to be an exciting project to be part of.  It underlines our commitment to major residential projects across Scotland and we’re honoured to be playing a role in its restoration and conversion.”