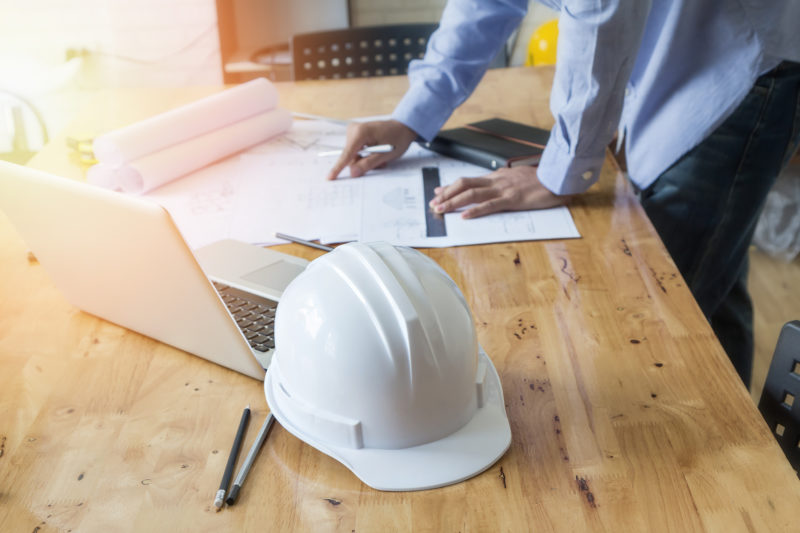 The organisation claimed each of them focus on one of the proposals outlined in the RTPI’s response to the Scottish Government’s consultation paper on the future of the planning system.

The first three papers published by the RTPI highlight what they see as a need for a statutory chief planning officer in local authorities, how to make an “infrastructure first” approach a reality in an era of serious resource constraint, and how to make local place plans work.

Two further papers on local development plans and housing will be published in due course.

Stefano Smith, convenor of RTPI Scotland said, “As Scottish Government prepares to commence drafting the Bill that could implement far-reaching changes to the planning system, it is vital that we maximise the opportunity for our ideas to shape its contents. We welcome the open approach of the Scottish Government to the review of planning so far, and we hope that they will be receptive to our ideas, furthering the productive and positive relationship that the Institute enjoys with Holyrood.”

RTPI Scotland believes the chief planning officer would make sure planning is integrated early on in decisions on investment and policy aimed at driving economic growth and tackling environmental and social challenges.

Mr Smith added, “A chief planning officer with the right powers will be able to anticipate and then help deliver the buildings and infrastructure needed to support the ambitions of their colleagues in other departments such as education and economic development, and crucially, from among the wider community.”

On making an infrastructure first approach a reality, RTPI Scotland said it has proposals for a national mechanism, with statutory powers and duties, with responsibility for leading infrastructure planning in Scotland and maintaining a rolling audit of infrastructure pressures and opportunities. An infrastructure fund and levy would then help deliver on the priorities identified through the auditing process.

On making local place plans work RTPI Scotland added that it supports a community right to plan. The paper outlines two scenarios in which the organisation believes local place plans could help communities tackle socio-economic inequalities and the challenges that can arise from major developments.