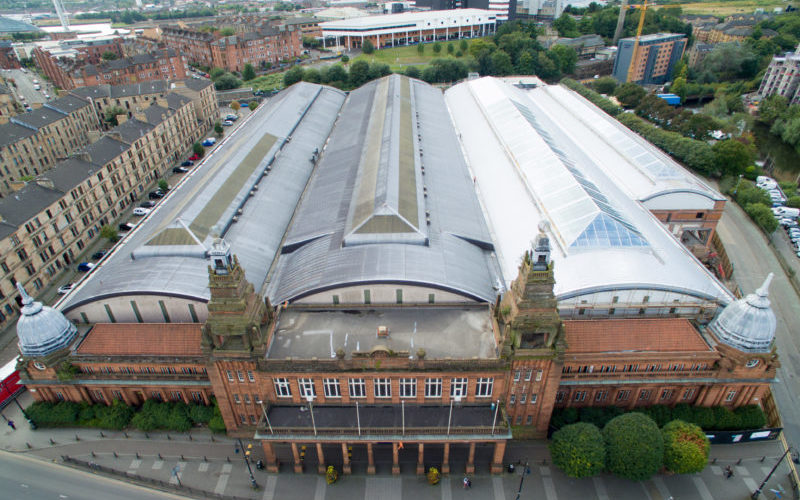 THE £35 million refurbishment of Glasgow’s iconic Kelvin Hall has taken the ‘Project of the Year’ prize at the 2017 RICS Awards Scotland.

The project also triumphed in the Tourism & Leisure category, with judges praising the three-year refurbishment project for its complexity, diverse community outreach and for “opening a new chapter” in the 90-year-old building’s history.

The development was delivered by Page\Park Architects, Gardiner & Theobald LLP and McLaughlin and Harvey for Glasgow Life.

The building, which was once the home of Glasgow’s Museum of Transport, has hosted major sporting events, exhibitions and conferences over the years. It reopened to the public in August as a multi-purpose sports, culture and education facility.

Winners of all the categories will now compete against other regional winners at the national RICS Awards Grand Final in London later this year.