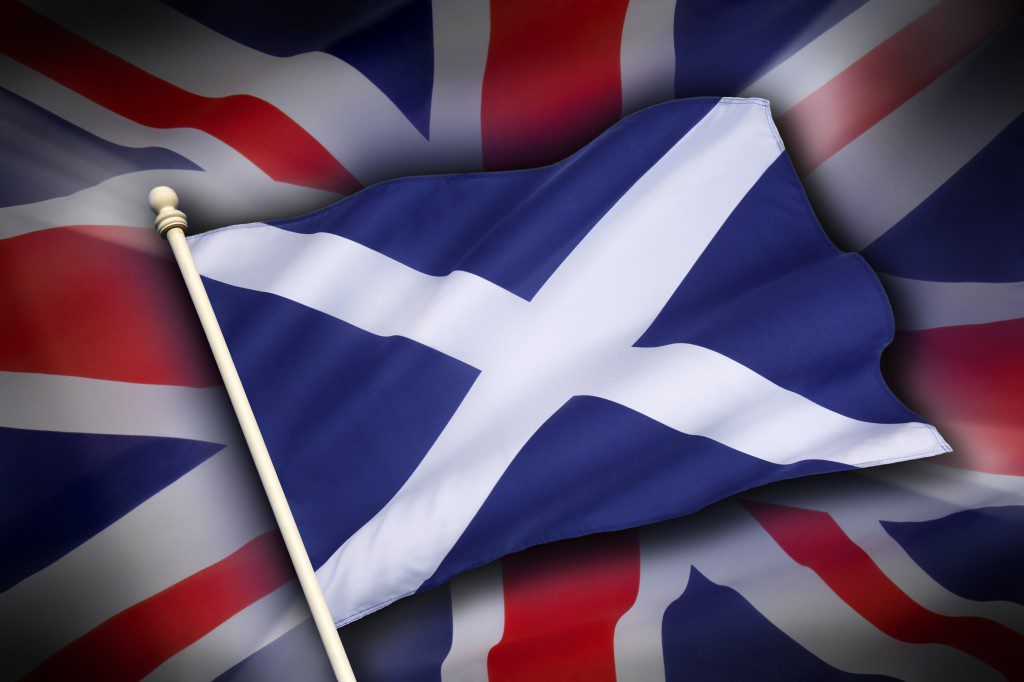 THE regional director for the Royal Institute of Chartered Surveyors (RICS) in Scotland has warned that a second independence referendum would add “uncertainty” to the land and property markets.

She said, “The First Minister has been clear in her ambitions for Scotland’s future relationship with the EU and the UK and her desire to have an open debate around these vital issues.

“The prospect of another independence referendum runs the risk of adding additional uncertainty for markets, which are already slowing due to the unknown consequences of Brexit. We look forward to the UK government giving more details on its position, which could go some way towards offering the reassurances and clarity that the land and property markets seek.”

Gail added, “Regardless of the UK government’s current views on Brexit, and the Scottish Government’s response, all efforts should be made to retain our access to a skilled international workforce, passporting of professional services and attracting private investment in Scotland.”