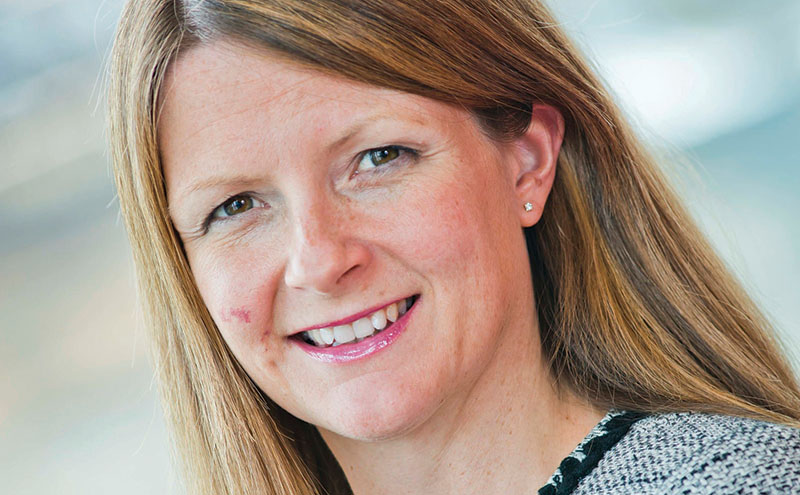 By Clare Bone, partner and criminal solicitor advocate at BTO

THE 2015 Sentencing Council’s Definitive Guidelines on Health and Safety Offences etc. came into force in England and Wales on 1st February 2016. The 2015 Guidelines extend in their application to non-fatal Health and Safety offences and propose a matrix by which fines are to be calculated.

Regard should be had in each case to the level of culpability – ranging from low to very high – and harm – ranging from a low to high likelihood. The Guidelines unabashedly state their aim as being to increase unsatisfactory fines to a level that “would be felt by directors and shareholders” in order to improve compliance.

Since their introduction, there has been much debate about whether they would apply to cases prosecuted in Scotland. It should be noted that Scottish Courts have never shied away from imposing significant fines for Health and Safety breaches.

By example, in 2005, Transco plc was fined a record £15 million over the Larkhall gas explosion which killed a family of four, and in 2013 Svitzer Marine Ltd was fined £1.7 million following the sinking of the Flying Phantom tug boat, with the loss of three lives. With hefty fines already a real possibility for companies facing prosecution in Scotland, many businesses, facing criminal proceedings, have been worrying about the potential impact a significant penalty would have on their business, should the Guidelines be applied to their case.

The Guidelines, which practitioners had tried their best to keep out of Court, were first applied in May 2016 when Scottish Power Generation Limited plead guilty to a non-fatal breach of Section 2(1) of the Health and Safety at Work Act 1974. Using the Guidelines, the Sheriff imposed a fine of £1.75m, reduced by 30% from £2.5m, to take account of the early plea. The company appealed against sentence.

In its judgement, issued on 3 November, the Appeal Court stated that “In relation to the 2015 Guidelines, there is no need to use it in a mechanistic or formulaic fashion”; that the sentencing court should follow traditional Scottish sentencing practices to arrive at a ‘starting point’ for sentence and then have regard to the Guideline as “a cross check” to that starting point.

Ultimately, the fine was reduced on appeal to £1.2m, the starting point being £1.5m, reflecting a 20% discount. The Appeal Court thus ratified recent judicial trends seen in non-Health and Safety cases of lowering the discount applied to early pleas.

What should the Court then do? Substitute the figure stated in the Guidelines? Retain its own initial assessment and dismiss the Guidelines, or perhaps split the difference? The Appeal Court’s decision is silent on this.

This uncertainty presents practical difficulties when advising clients who are subject to health and safety prosecutions in Scotland. The Crown plays no role in sentencing in Scotland, and so will offer no view on culpability and harm, in terms of the categories provided for in the Guidelines.

Given that a difference in category being applied by the sentencing Court can amount in practical terms to a difference in level of fine by many thousands of pounds, we may well see more cases running to trial, adducing evidence in mitigation, in an effort to lower the levels of culpability and harm to be applied.

With a reduction in discount for early pleas of guilty, a client may feel it is better to take their chances at trial.

In such times of uncertainty, it is more important than ever to seek expert legal advice immediately following an incident. BTO’s specialist health and safety team prides itself in providing solid expert advice to guide individuals and organisations through this increasingly tumultuous process.