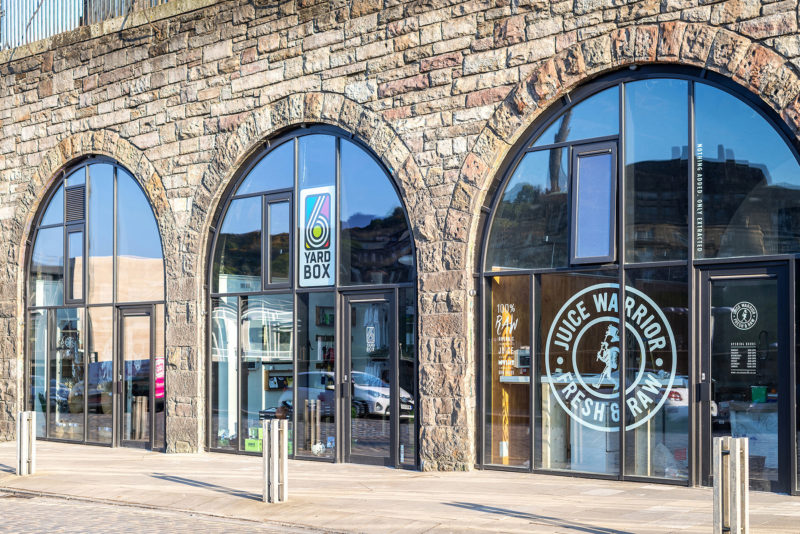 THE £150 million New Waverley development in Edinburgh is in contention for a prestigious UK Property Award.

The regeneration scheme in the heart of the city’s Old Town has been shortlisted in the ‘Placemaking’ category of the 2017 Property Awards, which will be held in London in April. The award rewards “commercial and mixed use developments that have regenerated and physically improved the built environment around a particular site”.

New Waverley is being delivered by Artisan Real Estate Investors. Clive Wilding, New Waverley’s project director said, “We are all delighted that New Waverley has made this prestigious national shortlist – especially as ‘placemaking’ is what our development is all about.

“For the last two years, we have worked hard to make New Waverley be an integral part of Edinburgh’s Old Town, breathing new life back to a formerly neglected part of the city centre. This award nomination shows that our efforts are now paying off and I am delighted that New Waverley’s considerable impact is being recognised on a national stage by our peers and public alike.”

Completed so far as part of the first New Waverley development phase are two Whitbread Premier Inn hotels and The Arches, a row of 19 Victorian arches which have been transformed to create a new leisure and retail district. And last December, the 146-apartment Aparthotels Adagio that overlooks Edinburgh’s Royal Mile opened for business.