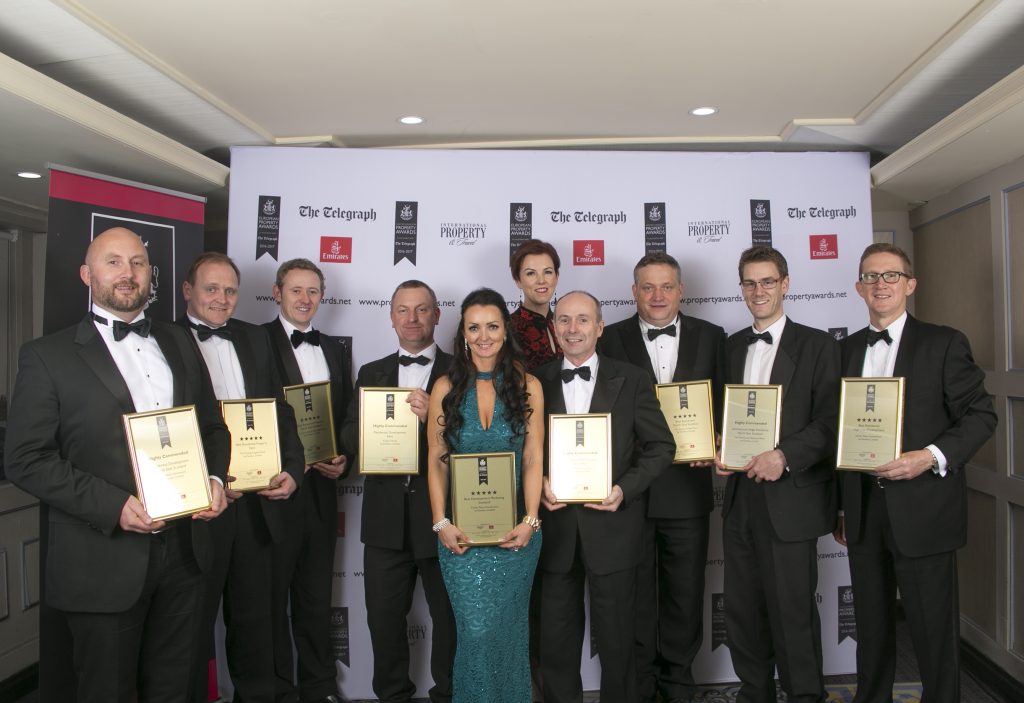 Property developer, Dandara, picked up a total of nine prizes at the recent UK round of the International Property Awards.

Two Highly Commended awards were also given for developments in Kent and Isle of Man.

Dandara will now progess to the “world’s best” round of the awards, to be judged later this year.

Gavin Wyley, managing director of Dandara in Aberdeen, commented, “Our first residents began moving into their new apartments at Forbes Place in Aberdeen just a matter of weeks ago, so to be able to refer to it as an award winning development at this stage is a huge achievement.

“These awards are a fantastic acknowledgement of Dandara’s commitment to providing the highest possible standard of living to all our customers, whether they’re looking for their forever home or flexible, high quality rental accommodation.

“We look forward to representing the UK among the world’s most highly regarded property developers at the final judging stage later this year.”