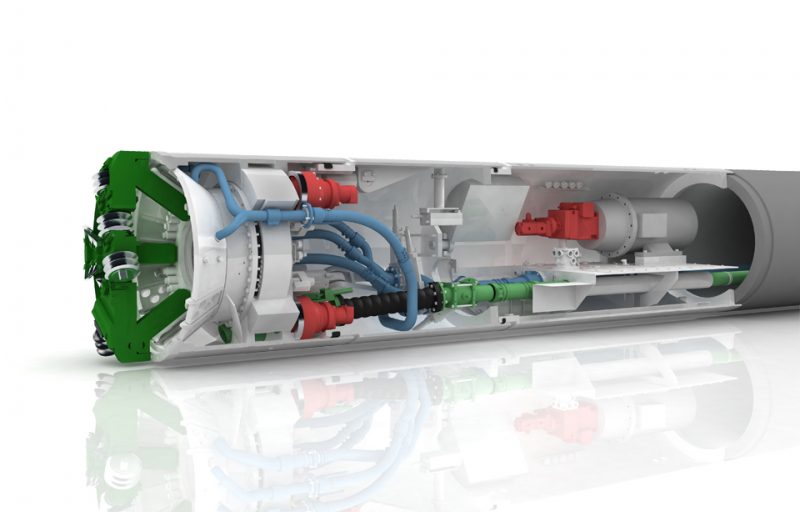 WORK is to start on Scottish Water’s £17 million project in Paisley to improve the water quality and natural environment in two local rivers.

The scheme will involve building a mile-long sewer under the town’s streets and installing Combined Sewer Overflows (CSOs) in the town centre.

Scottish Water said this will “substantially reduce” the frequency of spills from the sewer network into the Espedair Burn and White Cart Water in storm conditions.

The project is expected to take two years to complete. Contractors Amey will construct a large diameter interceptor sewer which will start at Bridge Street car park and go across the Watermill Hotel car park and Lonend before going along Saucel Street, beneath Saucelhill Park and the railway line near Canal Street Station, Espedair Street, Rowan Street and Kilncroft Lane/Neilston Road.

Scottish Water said the new infrastructure will “fundamentally alter the performance” of the drainage catchment in Paisley and retain a lot more of the storm flows in the sewer network, which ultimately go to the Laigh Park Waste Water Treatment Works, meaning storm spills to the White Cart Water will also be substantially reduced.

The new stretch of sewer will have a diameter of up to 1.5 metres and will be installed at depths of between 4m and 20m. It will be installed using the ‘closed face’ method, with pipe-jacking used to install the pipes behind a Microtunnel Boring Machine (MTBM).

Joanna Peebles, Scottish Water’s regional communities team manager, said, “This important project will significantly improve the environment on the White Cart and the Espedair Burn and, in turn, the River Clyde. Scottish Water has liaised with all relevant organisations and stakeholders, including Renfrewshire Council.

“We can assure local residents, businesses and road users that we will do everything possible to minimise any disruption and would stress that any inconvenience will be far out-weighed by the long-term benefits to the local environment that this investment will deliver.”

The investment is the biggest of its kind Scottish Water has ever made in Renfrewshire, and forms part of the company’s £250 million, five-year programme of work to improve river water quality and the natural environment and tackle flooding across the Greater Glasgow area. 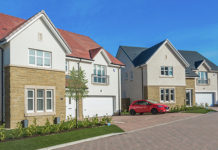 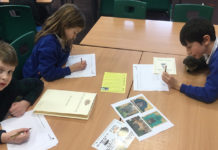