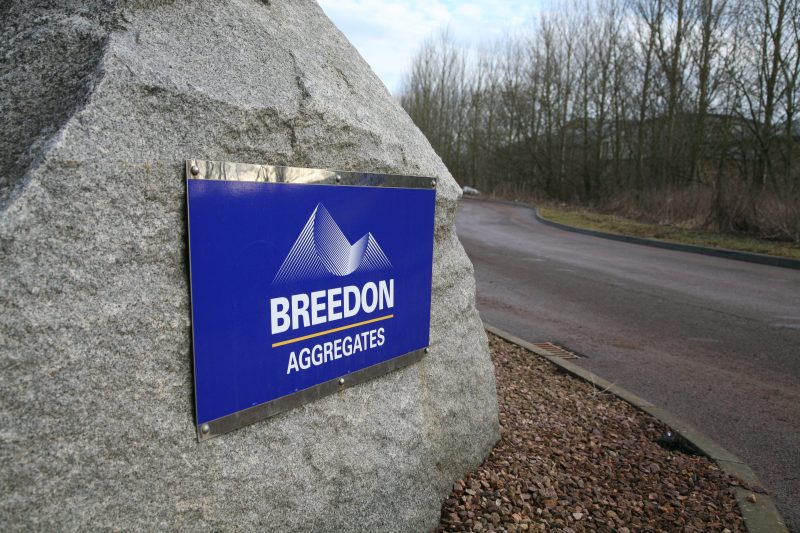 The takeover had been delayed after the CMA outlined potential competition concerns earlier this year relating to some ready-mix concrete (RMX) sites and warned an in-depth merger investigation could take place unless Breedon offered an acceptable solution.

In response, Breedon agreed to divest 14 RMX sites to Tarmac and the Concrete Company.

The CMA said, “The CMA has accepted the remedy, which it considers appropriate to resolve its concerns. Before reaching a final decision, the CMA carefully assessed and consulted publicly on the proposed remedy. The CMA received no submissions that raised merger specific concerns, and is satisfied that the proposed remedy will address the concerns identified.”

Breedon’s chairman, Peter Tom CBE said, “The way is now clear for Hope to join us and create the UK’s largest independent construction materials group. It will give us a stronger platform for growth, with a broader geographical footprint, increased scale, an improved product mix, greater financial capacity and a team of highly talented people.

“We have built our reputation on our service, delivered locally, promptly and to the highest quality standards. We look forward to working with our new colleagues to deliver an even better and more comprehensive service to our customers in the years ahead.”