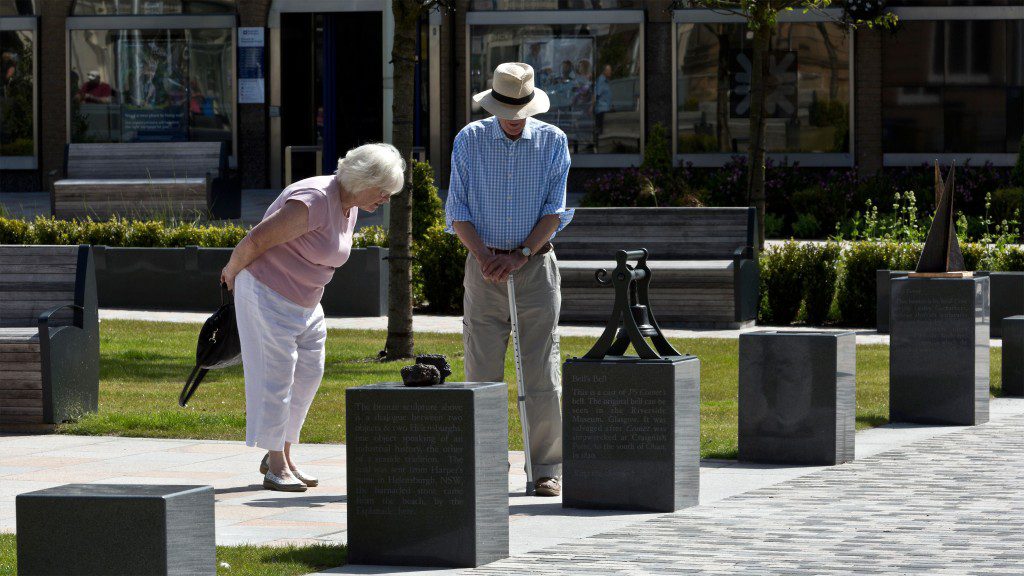 The project, completed in 2015, forms part of Argyll and Bute Council’s CHORD regeneration initiative and was created to “improve economic activity and enhance the visitor experience in the town by creating attractive, usable and flexible public space, which can also support community events, festivals and markets,” according to a spokesperson.

The public realm scooped the award in the Public Realm/Landscaping category of the Scottish Design Awards and has been short-listed for six awards to date, including the RIAS/RIBA Awards 2016, to be announced in June.

Graham Ross, Austin-Smith:Lord Partner, commented, “It is great for this project to receive such an accolade. The vast array of people involved in making this project a success should take immense satisfaction that it has received national recognition.

“Community consultation and collaboration was vital in taking project forward. So this Award recognises both the vision of Argyll and Bute Council’s CHORD regeneration project as well as the hopes and ideas of local people to transform their town for the better.”

Councillor Ellen Morton, Argyll and Bute Council’s policy lead for infrastructure, added, “This is wonderful news. We are absolutely delighted that this major improvement project continues to gain national recognition.

“Now we have an attractive, usable and flexible public space for general enjoyment and to support community events, festivals and markets.

“Awards like this are a real vote of confidence in the council’s regeneration work.”