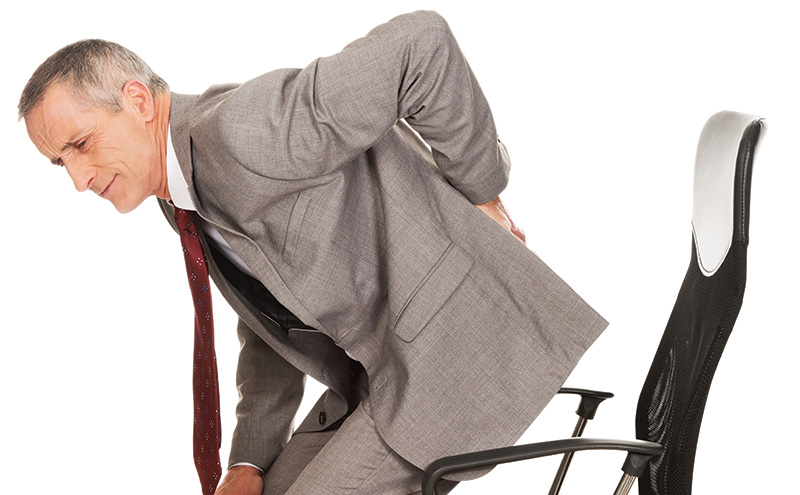 RECENT campaigns from the likes of Get Britain Standing and the British Heart Foundation have urged employees who spend their working lives in a seated position to stand up more to boost their health.
A survey found that, in total, 80% of workers fear they spend too much time at their desk.
Slingsby, a supplier of workplace equipment, said many people find standing for long periods of time uncomfortable unless they use specialist products.
Lee Wright, group sales and marketing director at Slingsby, said, “This problem isn’t just confined to office workers.
“Employees across all industries spend too much time sitting down and increase their chances of a wide range of serious health issues including heart disease, diabetes and back problems.
“It definitely makes sense for people to move around as much as possible during the working day and growing numbers of office staff and seated workers are now adopting standing work positions.
“Recommendations suggest that workers should aim to stand for at least two hours each day which they can increase once they’re used to it.
“Some countries are already embracing this and in Scandinavia it’s estimated that 80% of office workers now have adjustable desks which means they can choose whether to sit or stand and change positions throughout the day.
“Standing up is a natural human posture but anyone stood in the same position for a long time will soon find it uncomfortable due to the strain it can have on the feet, legs, lower back, neck and shoulders.
“Ideally, workers should be able to adopt a variety of positions during the day that includes a combination of sitting and standing.
“It’s also important that workers standing up think about their surroundings and conditions.
“Standing on a soft floor surface is far more preferable than a very hard floor, such as a concrete or metal surface, and changing footwear or using anti-fatigue matting and specialist stools can often make life much more comfortable for workers that are standing up for long periods.” 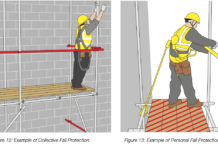 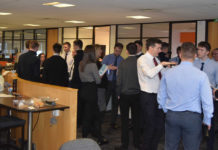